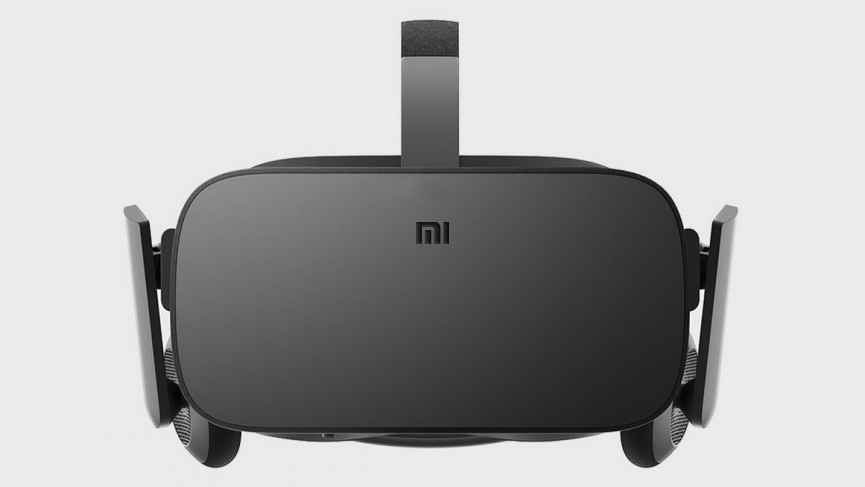 Chinese electronics company Xiaomi often called “China’s Apple” has unveiled its first virtual reality (VR) headset as it joins the ranks of HTC and Samsung in attempting to gain a foothold in the nascent market.

The Mi VR Play will support a wide range of 4.7- to 5.7-inch smartphones that will be secured in the headset by a two-way zipper. It has not announced pricing and availability details for the headset once it is formally launched but said it would be an “entry-level product that seeks to bring the VR experience to a much wider audience”.

Along with the VR headset, Xiaomi also announced the Mi VR App, a place that hosts content from partners such as Conde Nast Traveler.

The virtual reality sector is in its infancy and Xiaomi is hoping to get an early foothold, especially in China. A number of competitors have released similar devices, however. Samsung has the GearVR which is under $100, while Google has a Cardboard headset which is around $15. But Xiaomi’s Mi VR Play will launch in China where there are not many competitors which could allow it to get a large market share. Chinese network equipment and smartphone maker Huawei recently announced its own VR headset.