A company is being paid to kill Pokemon 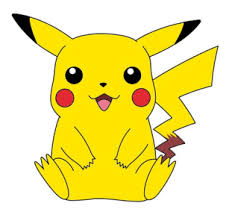 Citing a concern that Pokemon Go players are wandering into private land and near electrical equipment, power utility companies in Florida have hired cyber security company named Looking Glass to pull Pokemon off the map.

The CEO of the company said eight companies have asked Looking Glass to alter the game’s code to eliminate the little creatures from restricted areas. Police departments around the country have issued warnings to Pokemon players to stop trespassing on property belonging to businesses, the government or religious institutions. But no one until now has figured out how to rid their property of Pokemon.

It’s a wholesome, kid-friendly video game. But the merging of digital and physical realms has also caused awkward entanglements. Various accidents and few deaths have occurred so far while playing this game but this isn’t stopping people from playing the game, which has already broken records for its popularity.