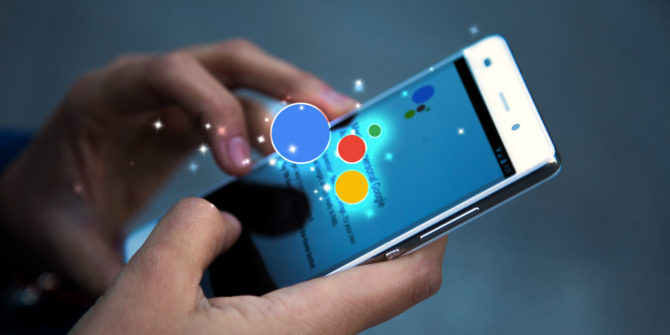 Google is currently similar to the hot erupting lava in town as it has a number of technological advancements being made this year. The tech-giant is planning to succeed skyscraper high in the coming years. It has a number of unique technologies being developed in order to carve out a name in the history of technology.

Currently, the company has added an extra advantage to the Google Assistant so as to enhance its features. The device will be designed such that it will be enabled to take screenshots by just giving voice commands. Something amazing, right! Just think about giving a command “OK Google, take a screenshot” and the Assistant will abide the given command. There is also another option of typing down the command so as to be executed by the device. 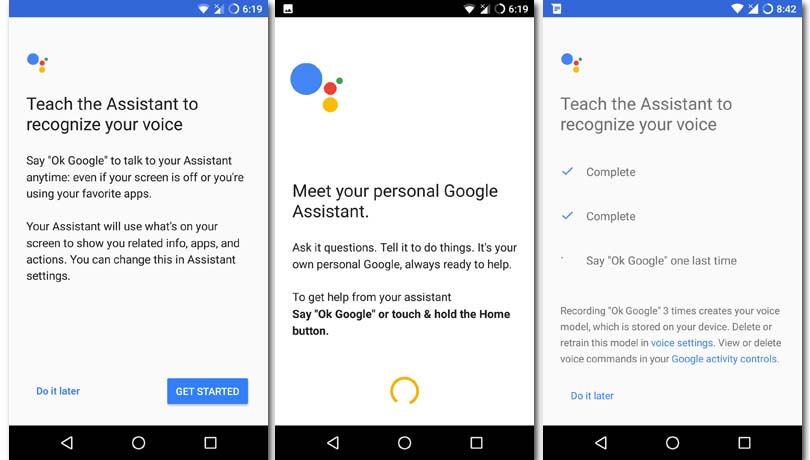 “How can the screenshots be taken?” is something baffling. It is all simple as all that you got to do is hold the power and volume down buttons together. However, there are some manufacturers who prepare to change the shortcuts as well. Looking at the number of phones being launched with Android Nougat, the users purchasing the Google Assistant have also escalated to a large extent this year. 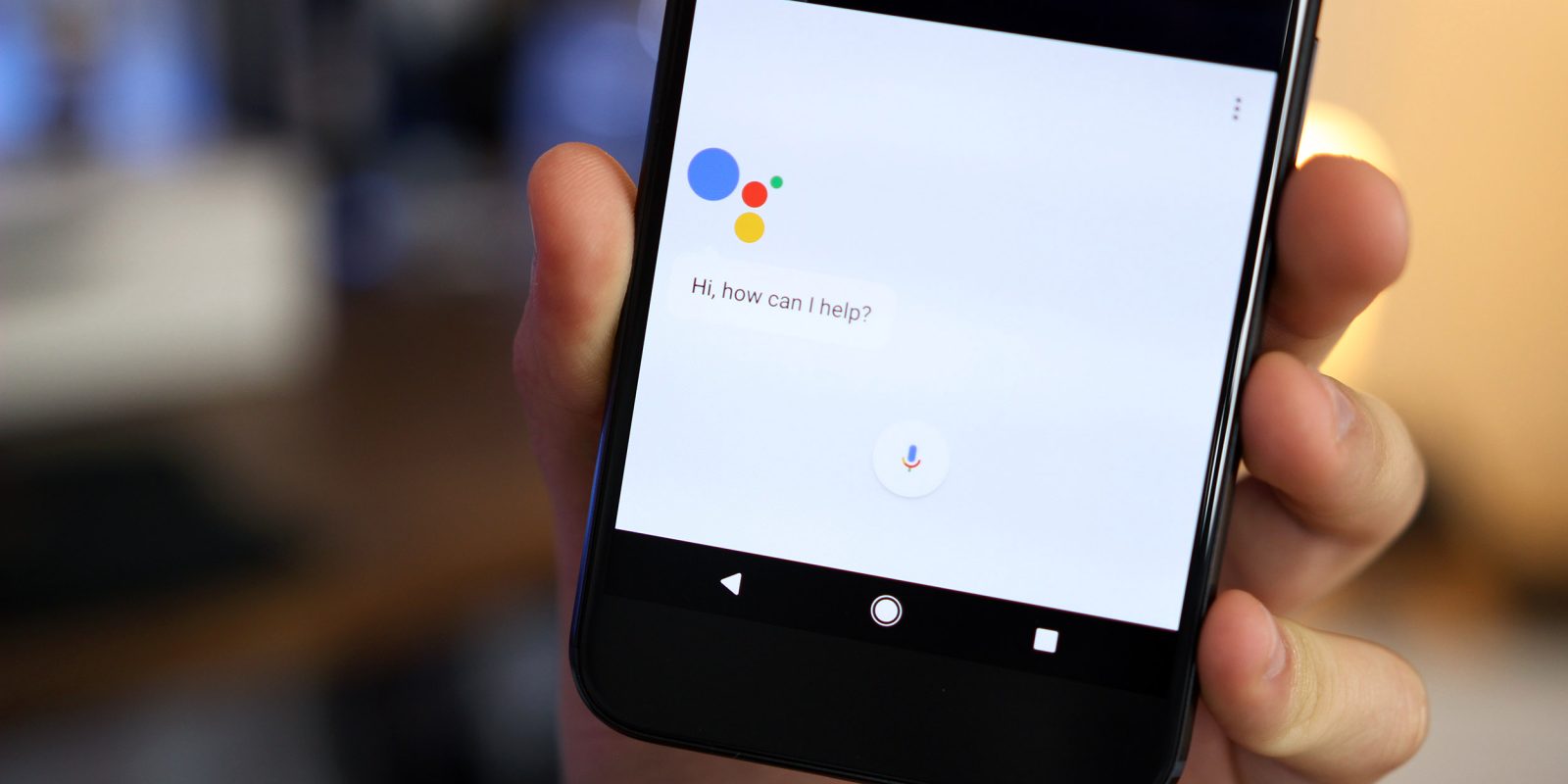 Google Assistant has a number of other features including sending text messages, telling jokes, making calls, and more along with the current new screenshot feature. The Google’s Assistant is one of the commonly purchased voice assistants today. Amazon’s Alexa and Apple’s Siri are trying to give Google’s Google Assistant a tough competition. But, still, the tech-giant seems to stand out with its unique and high-end devices. Recently, even Amazon and Microsoft have planned to associate Cortana and Alexa to work together on a similar device.