Telegram to be registered in Russia, but won’t share private information 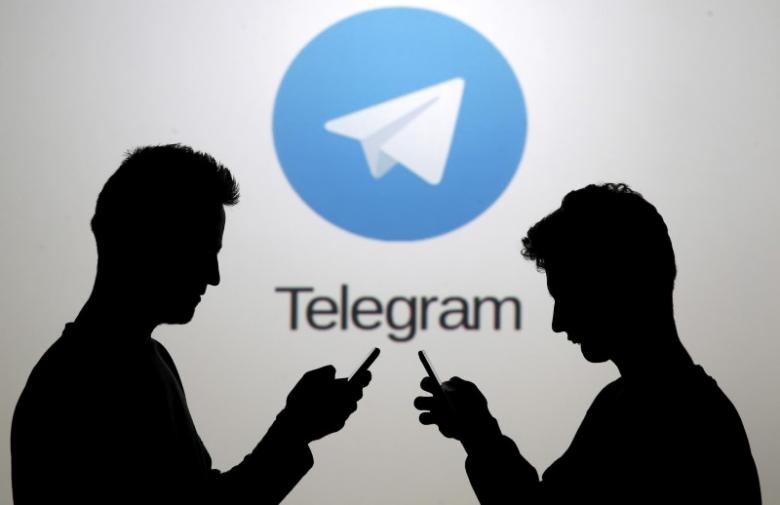 As we know, Russian authorities had threatened to ban the Telegram messaging app after suspecting its use in the suicide bombing incident at the St Petersburg Metro. That proposed the authorities were determined about blocking the messaging app on national security grounds except if it fulfilled their demands. Durov replied that several terrorism-related channels are blocked by the app and even if Russia blocked it, the terrorists would simply switch to another service. 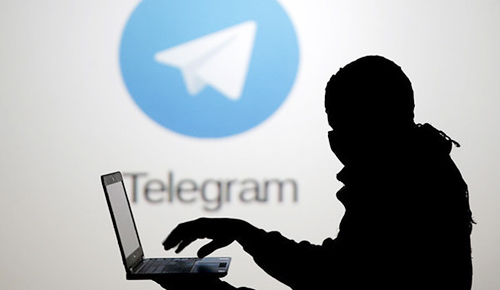 So, the Telegram’s founder, Pavel Durov, has now agreed to register the company in Russia after being pressurized by the officials to do. However, Durov has refused to share any confidential information of its users with anyone. He even said that compliance did not implicate sharing the private data of anyone with the authorities. He tweeted, “We’ve no issue with formalities, but not a single byte of private data will ever be shared with any government.”

The Federal Service for Supervision Of Communications, Information Technology and Mass Media (Roskomnadzor), which is the communications regulator of Russia, had threatened Telegram to be blocked if it did not provide the required data to include the messaging platform on an official government list of data distributors. According to the new law implemented in the previous year, the information distribution organizers registered with the government need to store user communications for 6 months and metadata for up to 3 years, including the decryption keys for private chats. 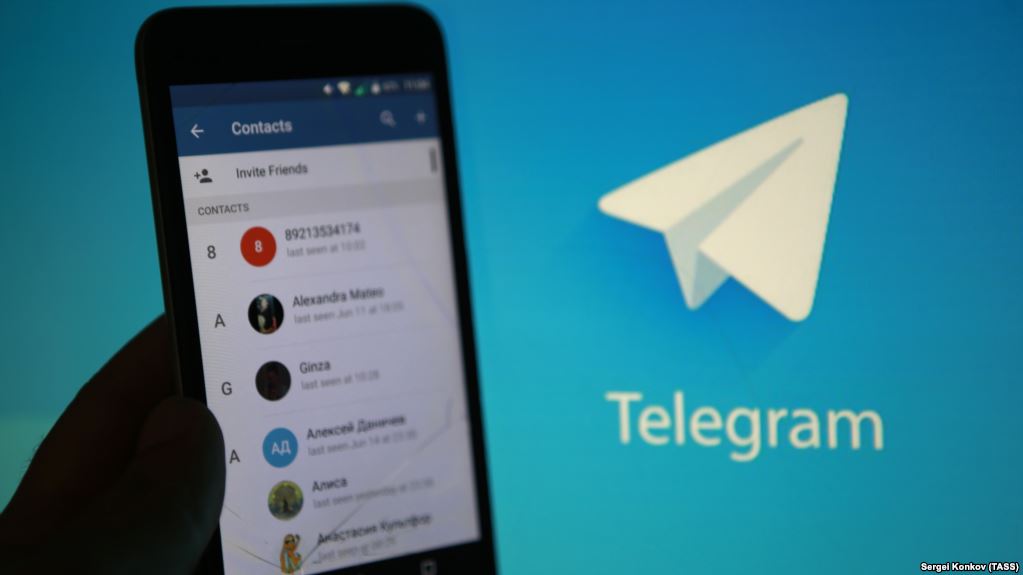 Initially, Telegram had declined to conform as it was worried that it would compromise the privacy of its users that sum up to be more than 6 Million. Roskomnadzor confirming that Telegram had now handed over all the needed data said, “Thus, Telegram started functioning in the legal outline of the Russian Federation.”

Later through social media, Durov said that even though he was content for Telegram to be officially listed in Russia and to provide basic data about the firm, he would not do anything to interrupt the privacy of the app users. He said, “We will not conform to regulations that are discordant with confidentiality policy of Telegram or protecting the private lives of people.”