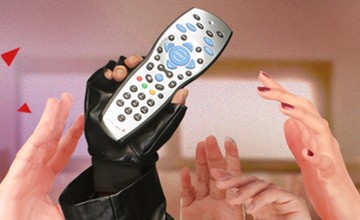 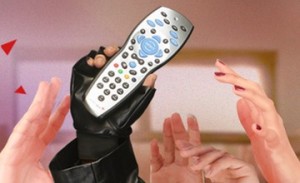 Tata Sky is a direct broadcast satellite television provider in India, which uses MPEG-4 digital compression technology and transmission done through INSAT 4A and GSAT-10 satellite. This Tata sky launched a new set-top box (STB) on September 2 which will have recording ability and will come with a Wi-Fi dongle. Using this new set top box consumers enjoy recorded content on smartphones and tablets without consuming internet data. The announcement assumes significance as this is a first of its kind technology in India.

Tata Sky, which was launched in 2006 as a joint venture between Tata Group and 21st Century Fox, currently has 14.5 million connections out of the estimated market opportunity of 50 million connections. The new Tata sky STB has storage capacity of 500 GB and it comes with a price Rs 9,300. This product aimed at customers in the metro and Tier-I cities.

The new STB empowers the subscriber to transfer their recorded television content from the set top box to their smartphones or tablets. The chief commercial officer of Tata Sky, Pallavi Puri said, “We expect to see a fair share of growth as we have seen with our other products”.