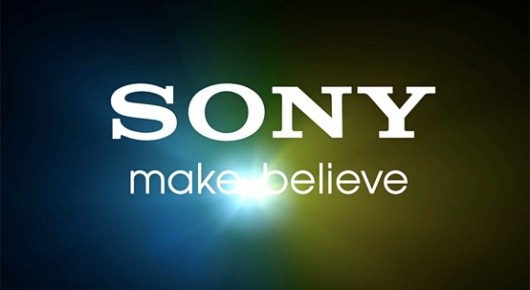 The Sony takes a step in investing in a flied of risk which is being already suffering from low sales of its products such as SmartPhone and televisions.

The Softkinetic Systems is one of the companies that are expertise in a type of technology that can assist the user while time of flight or the time it allows to reflects the light of an object and revert to the image sensor.

The product of Sony like Xperia and the Z5 model has a very promising stand in the market due to the special feature of Waterproofing. The Z5 has one of the highest ratings of IP68 for the feature of waterproofing and the dust resistance.

Thus, this product has been tested under the pressure like 30 minutes in fresh water having a height up to 1.5 meters. Thus, the IP ratings are tested in the laboratory in standby mode. This means the company policy doesn’t say that the user should use the gadget under water.

Thus, the company doesn’t give any guarantee of the device if the user will capture a snapshot while swimming or underwater diving. Thus, the products are not tested in each and every critical scenario. Thus, the Xperia Z5 stands for one of the best waterproofing devices.