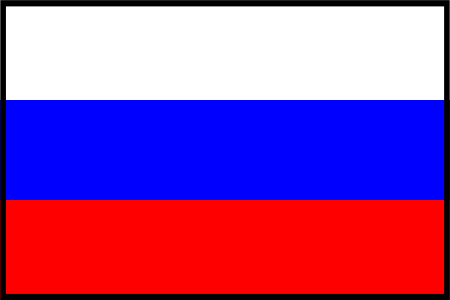 Russia is the most unequal major economy in the world, with almost two-thirds of its wealth controlled by millionaires, a wealth research company has said.

“If millionaires control over 50 % of a country’s wealth then there is very little space for a meaningful middle class,” New World Wealth said.

Japan — the world’s third-largest economy was the “most equal” major country by this measure, with millionaires controlling only 22 % of total wealth.

The U.S. was “surprisingly equal,” with around one-third of total wealth held by millionaires.

Income inequality, along with stagnating real wages and the welfare of the working and middle classes, is in focus in the U.S. ahead of the presidential election in November.

New World Wealth ranks the U.S. eighth in the world for average wealth per person, which it puts at $151,000.

Up top on this measure was Monaco, where over 5 % of the 40,000 residents are worth over $10 million. Wealth per capital stands at just under $1.6 million in the country.