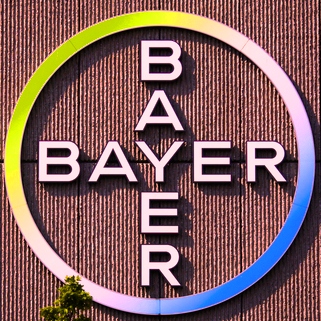 Germany’s Bayer has raised its offer for Monsanto for $127.50 a share, in a bid to create a global seeds and pesticides giant. Bayer said it was in advanced talks with Monsanto, but warned there was no guarantee a deal would result.

Its initial offer of $122 a share in May was rejected by the US firm for being “financially inadequate”. Combining Bayer and Monsanto would create the world’s biggest agricultural supplier and be a market leader in the US, Europe and Asia.

Bayer’s farm business produces seeds as well as chemicals to combat weeds and insects, but it is better known for its healthcare products such as Aspirin and Alka-Seltzer.

Monsanto is primarily known for its genetically modified seeds for crops including corn, soybeans, cotton, wheat and sugar cane. Such seeds have attracted criticism from some environmental activists.

The higher offer comes amid a wave of mergers in the agriculture sector. Rivals including Dow Chemical, DuPont and Syngenta have all announced tie-ups recently, although some have yet to be cleared by regulators.

The drop in commodity prices has put pressure on companies such as Monsanto, with farmers’ cutting orders for supplies.

However, a Bayer takeover of Monsanto could raise US competition concerns because of the sheer size of the combined company and the control it would have over the global seeds and sprays markets.