Though both the sections of people who include smokers and non-smokers have an equal chance of getting lung cancer, there was significant difference observed in both these cases. Though the people smoking tobacco have higher risk of contracting lung cancer, the disease can also hit the non-smokers and the number of people suffering from lung cancer despite not smoking is reportedly growing in number. Research done among five hundred non-smoking Portuguese NSCLC patients and about nine hundred smokers, it was noticed that the non-smoking lung cancer affected people were more likely to be women. Also, after diagnosis, the survival rate was higher among smokers than among non-smokers. Dr. Cátia Saraiva of the Lisbon institute’s Department of Pulmonology said that the information gathered about the differences between smokers and non0smokers is not much. Also, lung cancer is basically a set of tumours that are often misleading and cannot be diagnosed in the beginning.

In the non-smoking group, it was noticed that people exposed to carcinogens was 9 percent, and if there is family history of lung cancer then it would account to 5 percent and with already a cancer diagnosed before could account to nearly 6 percent. Also, 18 percent of them had high blood pressure.

Among the non-smokers, this disease is detected only when it has finally reached the bones or the brain. This is because it’s a natural tendency for the non-smokers to assume that they won’t be affected by lung cancer. Further Dr. Saraiva said

The non-smoking Portuguese population is not aware of lung cancer risks, but that would have to be confirmed through population-based studies.

Smokers with lung cancer witness a problem of weight loss, heart disease when they suffered from lung cancer while the non-smokers observed a common type of type of NSCLC, known as adenocarcinoma, but they showed lesser possibilities of chronic obstructive pulmonary disease. 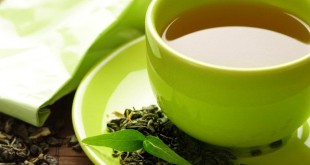 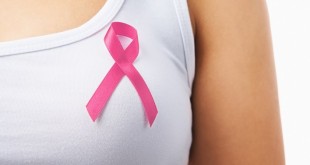