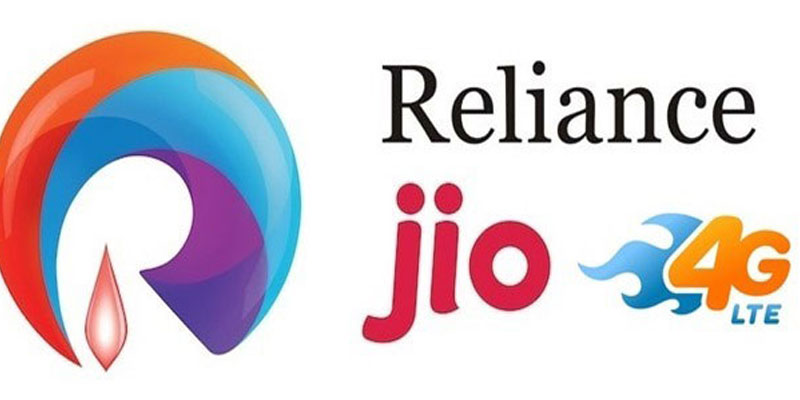 Telecom operator RCom from next week onwards is expected to start offering 4G internet service using Reliance Jio network to its CDMA customers in select circles at Rs. 93 per 10 gigabytes.

“Reliance communications has written to the Department of Telecom, informing that it will be using Reliance Jio Infocomm 4G networks to offer 4G data service to its CDMA users from next week. Only those CDMA customers who opted for the upgrade will get the service,” an official source told PTI.

Over 90 percent have chosen for the offered upgrade to 4G services, the data shared by the company with DoT showed.

RCom is expected to offer 10 GB of 4G data at the starting price of Rs. 93, which is piercingly lower by more than 90 percent than that of its competitors offering 4G data service. In most circles, the rates will vary between Rs. 93 and Rs. 97 per 10 GB, as per the rate published on the Reliance Communication website.

The company has plans to offer 4G service by using Reliance Jio data network on a pan-India basis by mid-August.

2 thoughts on “Reliance Communications will launch 4G data service in 12 circles at Rs. 93 for 10GB Data”