Pakistan: In blast 70 killed and 35 injured in the Quetta hospital 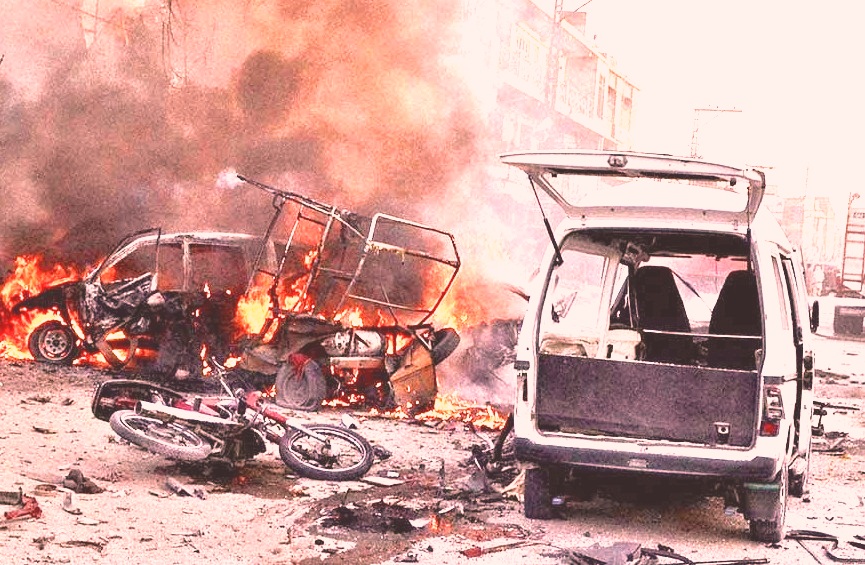 Karachi: On Monday, in bomb attack at least 25 people were killed and 35 others injured in the Quetta hospital in Balochistan region Pakistan followed by gunfire.

The bomb exploded as lawyers brought Balochistan Bar Association’s President Bilal Kasi, who was gunned down to the hospital, according to police and rescue officials.

Journalists and Lawyers had gathered at the emergency department where Bilal Kasi’s body was brought, when the explosion occurred. eye witnesses were quoted most of the injured are lawyers.

Geo News reported, 35 injured and 25 people were killed in the blast.

Unknown men opened fire after blast, police said. Emergency has been declared at hospital in Quetta.

Group of border Corps and police reached and the area cordoned off. Unidentified armed men opened fire at Advocate Kasi’s car near Quetta’s Mengal Chowk on Manno Jan road, police officials told The Express Tribune. The former president was shifted to Civil Hospital, where he died due to injuries.

The provincial capital has been facing several terror attacks, In May, two persons were killed and five injured when an explosion occurred at the main entrance of Balochistan University.