Obamas wrapped up his final summer trip with family 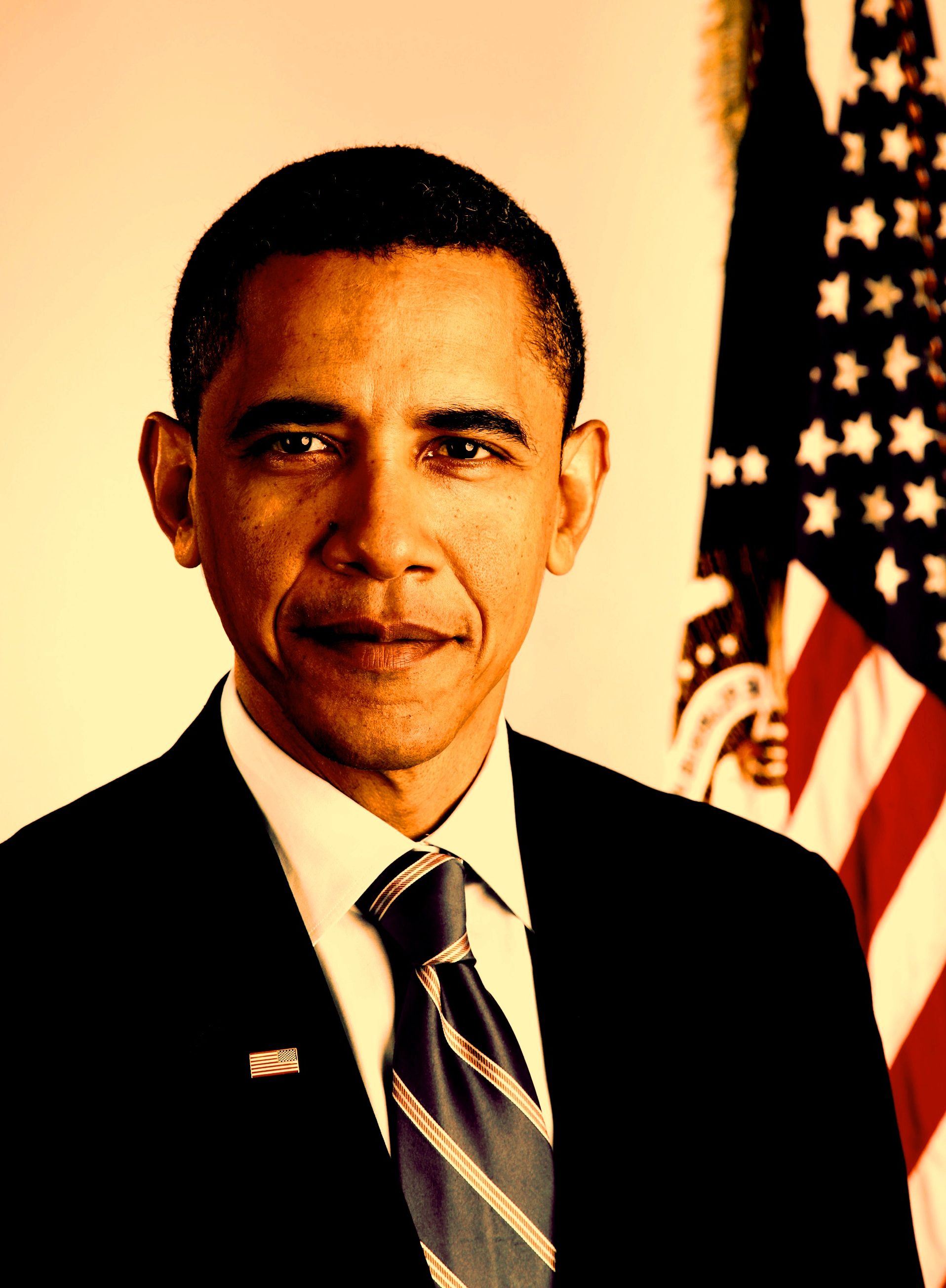 WASHINGTON: On Sunday, President Barack Obama has been wrapped his final summer family trip to Martha’s Vineyard, prepare for a busy final few months at the White House.

The president was playing final round of golf under a near cloudless sky before rolling out in his motorcade with first lady Michelle Obama and daughters Sasha and Malia.

Late Sunday, The Obama travelled to Washington by the president’s plane Air Force One landing at Andrews Air Force Base in Maryland at around 8 pm for short flight via Marine that would move him back to White House within no time.

The Obama’s family spent two weeks at their summer vacation house at the popular Massachusetts retreat, an island located south of Cape Cod. The family dogs, Sunny and Bo, also pamper in the time off.

This summer will likely to be last vacation in the presidency of the Obamas carried with large staff of secret service protection, gawkers, press, hangers and aides.

Next year the Obama will be away from surprising circumstances, either Hillary Clinton or Donald Trump will be in the White House and taking taste of traveling sideshow.

On Tuesday, Obama is scheduled to travel to Baton Rouge, Louisiana to take a survey of damage from devastating floods in the region.

Earlier, some states has been said that, president did not leave his vacation to meet with officials and flood victims.

Obam has speaked with Homeland Security Secretary Jeh Johnson, who has visited to Louisiana last week, from his vacation home to get an update on the situation.

The president will probably claims Congress to funds for the fight against Zika.

He asked to Congress in February to assign $1.9 billion to fight against spreading of Zika virus, but was met with battle by Republican lawmakers who said the funds should instead be moved from treasury previously reserved for fighting the Ebola outbreak