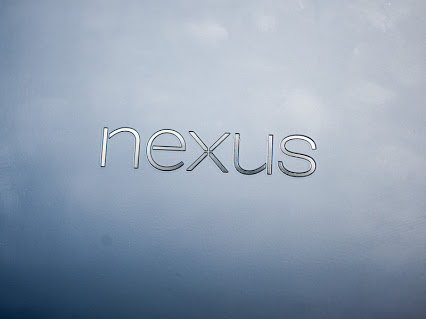 After the release of Nexus 6, rumor mills started to flow in the internet about the features and qualities of the next Nexus phones which are expected to hit the markets soon. Amongst all this discussion, there is one thing which was never mentioned and that was the name of the new phone. However, sources close to the tech site have finally revealed that the name of Google’s next Nexus phone would be Nexus 5X for the LG model, and for the Huawei, the name would be Nexus 6P.

As far as the name Neuxs 5X goes, there had been mentions about this name in the past few weeks, but the name Nexus 6P has been made public for the first time. It is somehow an accepted fact that when we add an ‘X’ to any name, it automatically adds an edge to the name and the product appear more cool. Therefore, Google adding an X to the name of its phone does not surprise us, however, the use of the letter ‘P’ in the name is something which has left us baffled.

No matter what the reasoning behind these names is, there is a lot of excitement regarding the launch of this phone. From what information is available till date about these phones, they appear to be extremely promising and it would be interesting to see if Google is able to live up to, not just its promises, but also to all this expectation among the users. The launch of the phone is due by the end of this month and all eyes are glued on Google and its Smartphone.

So far, rumors were stating that the LG Nexus 5X is powered with 5.2 inches of display. But, there is not such information is available for the Huawei Nexus 6P. Hope, the device will be powered with latest Android 6.0 Marshmallow operating system, with upgraded hardware, while compared to its predecessors.