New Sensor Could Transform Any Fabric Into Fitness Tracker 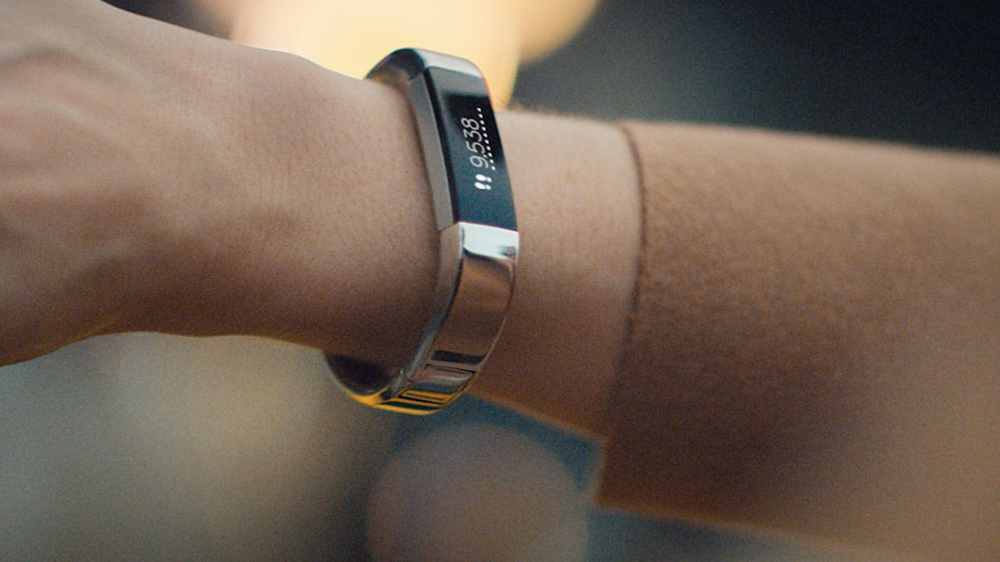 Researchers have designed a stretchy, soft cloth-based sensor that may change any type of clothing into a fitness tracker analogous to Fitbit.

Scientists in the U.S. at Harvard University invented a highly soft sensitive capacitive sensor made of fabric and silicone. This sensor flexes and moves with the human body to accurately and unobtrusively sense movement.

“We are actually thrilled about this sensor because, by using textiles in its production, it is naturally appropriate for incorporation with fabric to produce smart robotic clothing,” said professor at Harvard at John A Paulson School of Applied Sciences and Engineering, Conor Walsh.

“We have developed an exclusive batch-producing method that permits us to make custom-shaped sensors that split uniform characteristic, making it promising to swiftly manufacture them for a specific application,” said Wyss Institute for Biologically Inspired Engineering’s Ozgur Atalay.

The technology comprises a slim piece of silicone squashed between 2 layers of conductive, silver-plated fabric, making a capacitive sensor. This kind of sensor records movement by the capability of holding electrical charge of the electrical field amid the 2 electrodes, or by calculating the alternation in capacitance.

The superior performance of the hybrid sensor comes from its new manufacturing method. In this method, the fabric is joined with an extra layer of liquid silicone to two sides of the silicone core that is consequently cured.

The team calculated the design of the sensor by performing strain trails in which different calculations are recorded since the sensor is extended by a tester that is electromechanical in nature.

In general, as an elastic material is dragged, its length grows while its width and thickness decrease. So, the whole area of the material and, hereby, its capacitance remains stable.

Astonishingly, the scientists discovered that the conductive region of their sensor elevated as it was dragged, leading in never-before-expected capacitance.

The hybrid sensor sensed rise in capacitance within 30 milliseconds of physical changes and strain application of less than 0.5 millimeter. This confirmed that it is able to capture movement on the scale of the human body. Let us see if this will be a success or not.