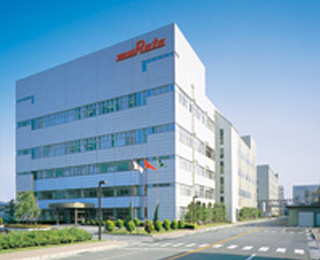 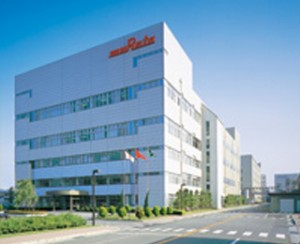 Japanese manufacturer of electronic components Murata Manufacturing Co. Ltd has invented a capacitor which is capable of withstanding temperatures up to 200 C, opening the door to more compact automobile electronics systems.

Ceramic capacitors, which store electricity and regulate its flow, are a mainstay for the Japanese parts maker. A vehicle apparently contains around 3,000 such components. Previous capacitors intended for automobile use could withstand heat up to about 150 C. Murata elevated that limit with tweaks such as changing the material used in the parts’ electrodes. Mass production is to begin sometime this year.

The new capacitors’ heat resistance lets them be placed around a car’s engine compartment. Electronic control units can be moved closer to the engine, cutting the need for wiring and trimming the vehicle’s weight.

Murata also has invested around 300 million yen ($2.63 million) in a facility at its Yokohama development center to measure the electromagnetic radiation that devices emit. Malfunctions due to electromagnetic interference have hampered the commercialization of automatic cars and other improvement. Cooperating with automakers to develop technologies such as autonomous vehicles is seen helping expand parts orders.

Murata currently draws 60% of its sales from components for smartphones and other communications devices, and less than 10% from parts for automobile electronics. But the company looks to turn the latter into a new pillar of growth as global smartphone shipments slow.