iPhone 6s Camera is better than what we thought 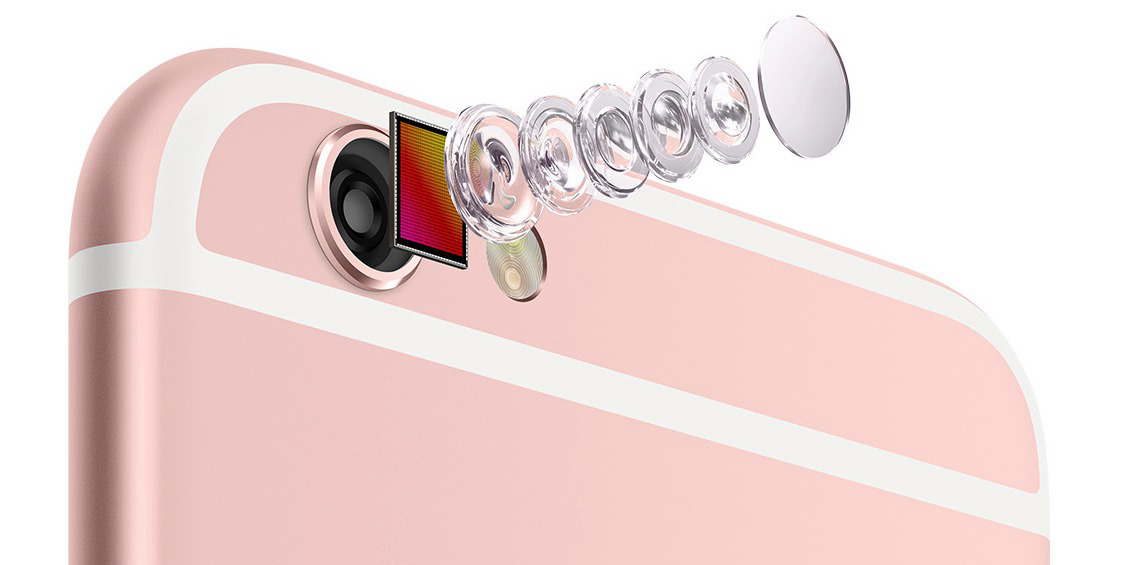 With the announcement of iPhone 6s Plus, the mobile has received remarkable admiration for its quirky camera. In spite of lesser battery capacity of iPhone 6s, iPhone 6s Plus compared to iPhone 6,  there are huge novel features upgraded in camera of Apple iPhone 6s. 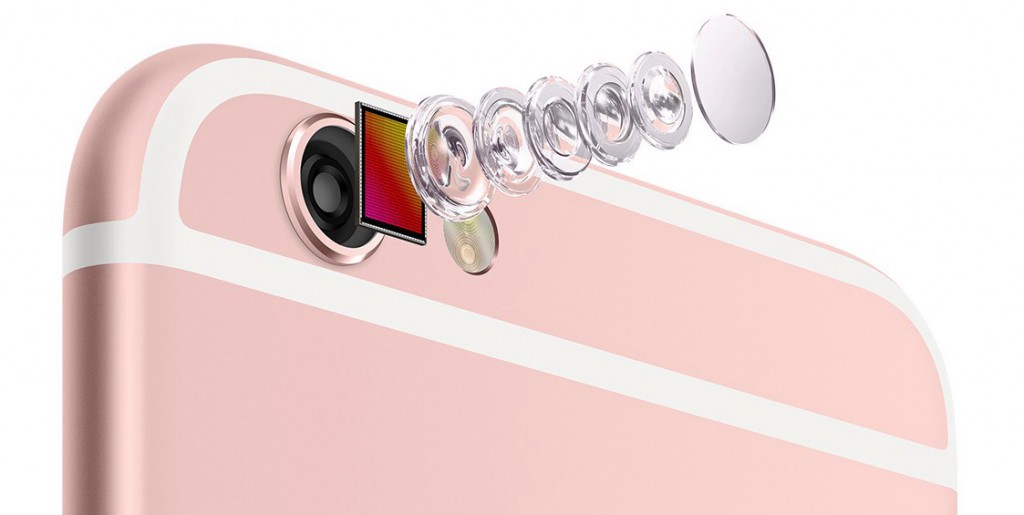 The main features of iPhone 6s + 6s Plus’s camera are:

But, iPhone 6s + 6s Plus camera doesn’t provide better results in sharper lights. Excluding that, the device camera acts as a best one among the other smartphone’s cameras.

To easily transfer iPhone 6S photos and albums to PC, you can try this iPhone manager for Windows.