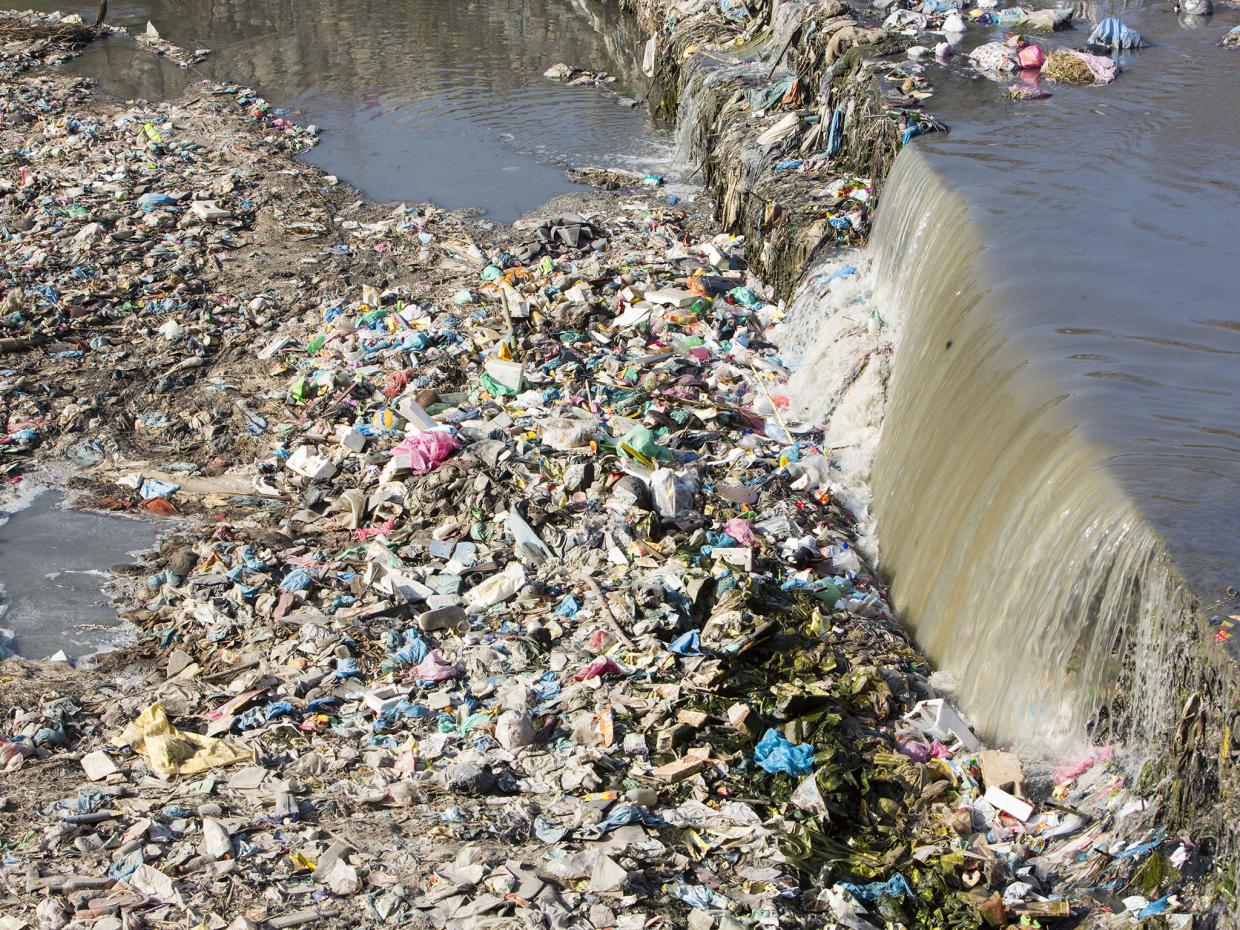 According to the leading environmental health experts, we are breathing microparticles of plastic but unknown consequences our health effects. Microplastics are proved to damage the life in the oceans such as marine creatures. These Microplastics are mistakenly consumed by humans while eating the seafood.

Frank Kelly, Professor of environmental health in King’s College London states that they are investigating the issues caused by the Microplastics affecting the human health conditions. Kelly states that there are real possibilities about the Microplastics entrained into the air which are carried around and end up in humans breathing them. Frank Kelly told the evidence session about Environmental Audit Committee (EAC) that adding new research for solving the issues.

Frank Kelly states that Microplastics is one of the biggest horizon-scanning issues as these particles in the size of dust are much breathable. These breathable Microplastics easily enter the air from the sewage sludge and they are spread in the fields with drying out. A French study also detected these Microplastics particles in the air. Facial scrub product also contains the plastic microbeads and when we breathe them it could possibly deliver the harmful chemicals to the parts of our lungs. These Microplastics also mixes with the vehicle-related emissions thus causing more harm for the human body extensively.

Department of Environment, Food and Rural Affairs submitted Evidence to the EAC that even high level seafood consumers are likely to relatively contaminated with the marine microplastics and the dietary exposure for microplastic particles. But these are relatively low when compared with the inhalation of microplastics so that it is necessary to act fast for solving these microplastics particles issues in the extensive manner.

More than 10m tones of plastic are entering the ocean per year and trillions pieces of plastics becomes the harmful substances for the marine life. In recent months, Public attention focused on a microplastic called as the microbeads as these are used as the exfoliants in the toiletries like the toothpastes and face washes. Microbeads also make the small part in total plastic waste in sea so that 290,000 people also signed petition for calling the UK ban.