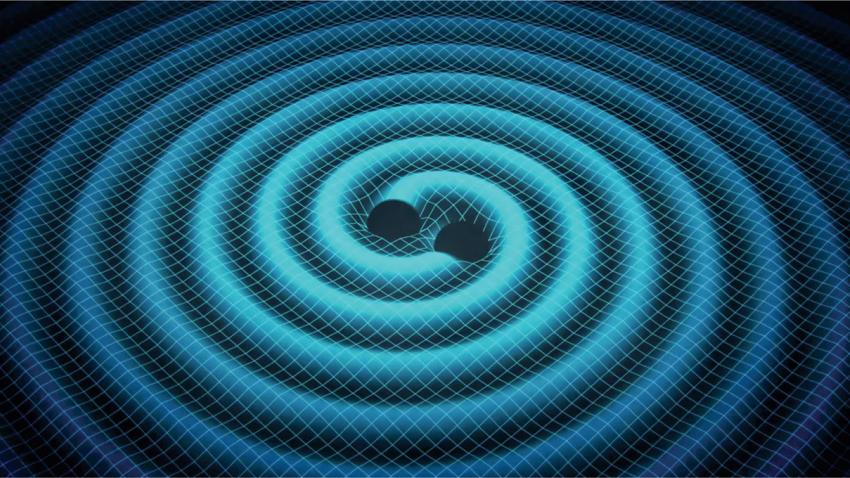 In September 2015, the world celebrated the success of gravitational waves detection, but within a second, Gamma-ray Burst Monitor (GBM) on Nasa’s Fermi Gamma-ray Space Telescope picked up a brief , burst of high –energy light consistent within the same part of sky. Later, by the analysis of the burst suggested 0.2 percent of random coincidence.

Analysis of this burst suggests just a 0.2-percent chance of simply being random coincidence. The research noted that, exciting invention with low chance of being false alarm but while rewriting the textbooks, more bursts associated with gravitational waves from black hole.

On September 14, waves of energy travelling for more than a billion years gently rattled space-time in the vicinity of Earth. This event marked the first-ever detection of gravitational waves and opens a new scientific window on how the universe works.

Fermi’s GBM looks the entire sky not blocked by Earth and is sensitive to X-rays and gamma rays with energies between 8,000 and 40 million electron volts (eV). For comparison, the energy of visible light ranges between about 2 and 3 eV. Lindy Blackburn added that with just one joint event, gamma rays and gravitational waves coupled, will explain  exactly what causes a short GRB,”

“There is an unbelievable synergy among the two observations, with gamma rays illuminating details about the source’s energetic and local environment and gravitational waves providing a unique probe of the dynamics leading up to the event, explained in a paper under review by The Astrophysical Journal.