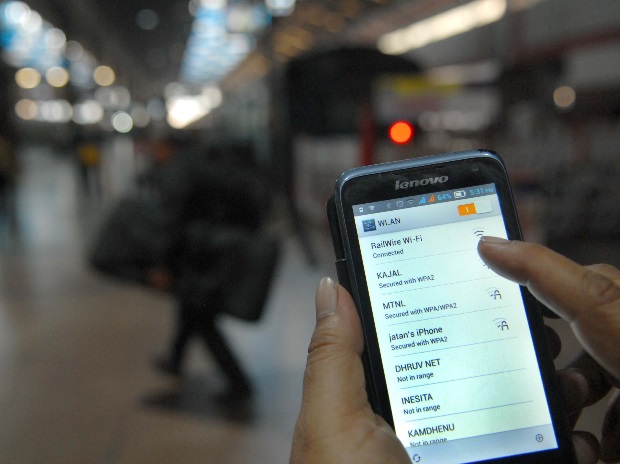 Google and RailTel on April 15 announced that its free Wi-Fi facility for Indian railway stations has been started at nine new railway stations across the country. The search giant added the service will be officially introduced by Railway Minister Suresh Prabhu soon.

Recently in January, Google had launched its free Wi-Fi service at Mumbai Central and plans to roll out the facility to 100 stations by the end of 2016, and to 400 stations eventually.

Google in an emailed statement said the service, which is built over the fibre network of Raitel, is designed to offer a high-speed broadband experience to users. The company added it is committed to work with Indian Railways and RailTel to deliver high-speed Wi-Fi network that will be available to 10 million Indians a day with the end of the year.

According to Gulzar Azad, Head of Access Project, Google India, this network is now live in ten key stations across the country and in few days it will be cover up more stations.