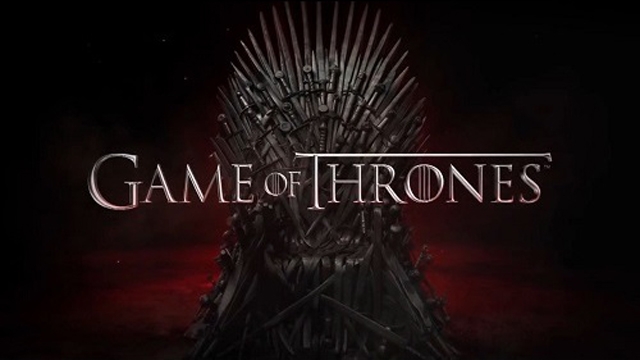 Hacking or breaching of the data online that too with so much ease and simplicity has got the people and organizations questioning about the online security and safety. In a couple of months, the rate of data theft has got the cyber world in great jeopardy. The cybersecurity authorities are struggling to curb as well as completely avoid such situations from occurring. However, the moment one malware is kept under control another one comes up. 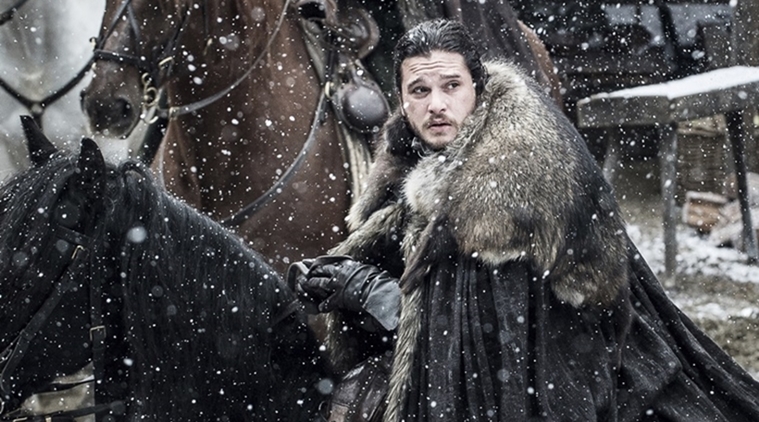 Recently, the Game of Thrones Season 7 is being telecasted. The craze among the people regarding the show is boundless. Every individual has been waiting for the Season 7 to come up and at last, it has. However, there is bad news that the fourth episode’s script of the Season 7 has been stolen by a group of hackers from the HBO firm. This forthcoming episodes theft might enthrall some viewers but definitely not the whole fan following. The data breach has got the entertainment firm HBO in great tension. 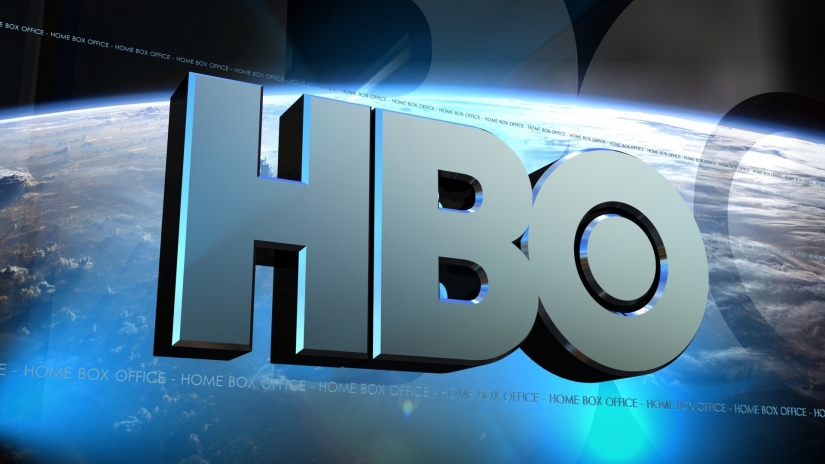 As per the sources, about 1.5 Terabytes of data from the company has been stolen and in addition, the episodes of Room 104 and Ballers have also been posted online. The hackers also mentioned about providing some more materials as soon as possible. The data theft has been confirmed by the entertainment firm. The hackers have been bragging about the breach through the emails. They have also mentioned in the emails, “Hi to all mankind. The greatest leak of cyber space era is happening.” The hackers are encouraging people to download the leaked data and also have mentioned that the people spreading the data will be interviewed.
The news regarding the online data script theft still has to be verified and investigated by the authorities. The cyber-incident has put the HBO firm in a situation of compromise. The law enforcement and cybersecurity firms have been working on the investigation. HBO plans to enhance its data protection and take the matter seriously so as to avoid such attack from recurring.
Though the incidence is very disturbing the entertainment firm plans to bounce back soon with better security boundaries and measures.