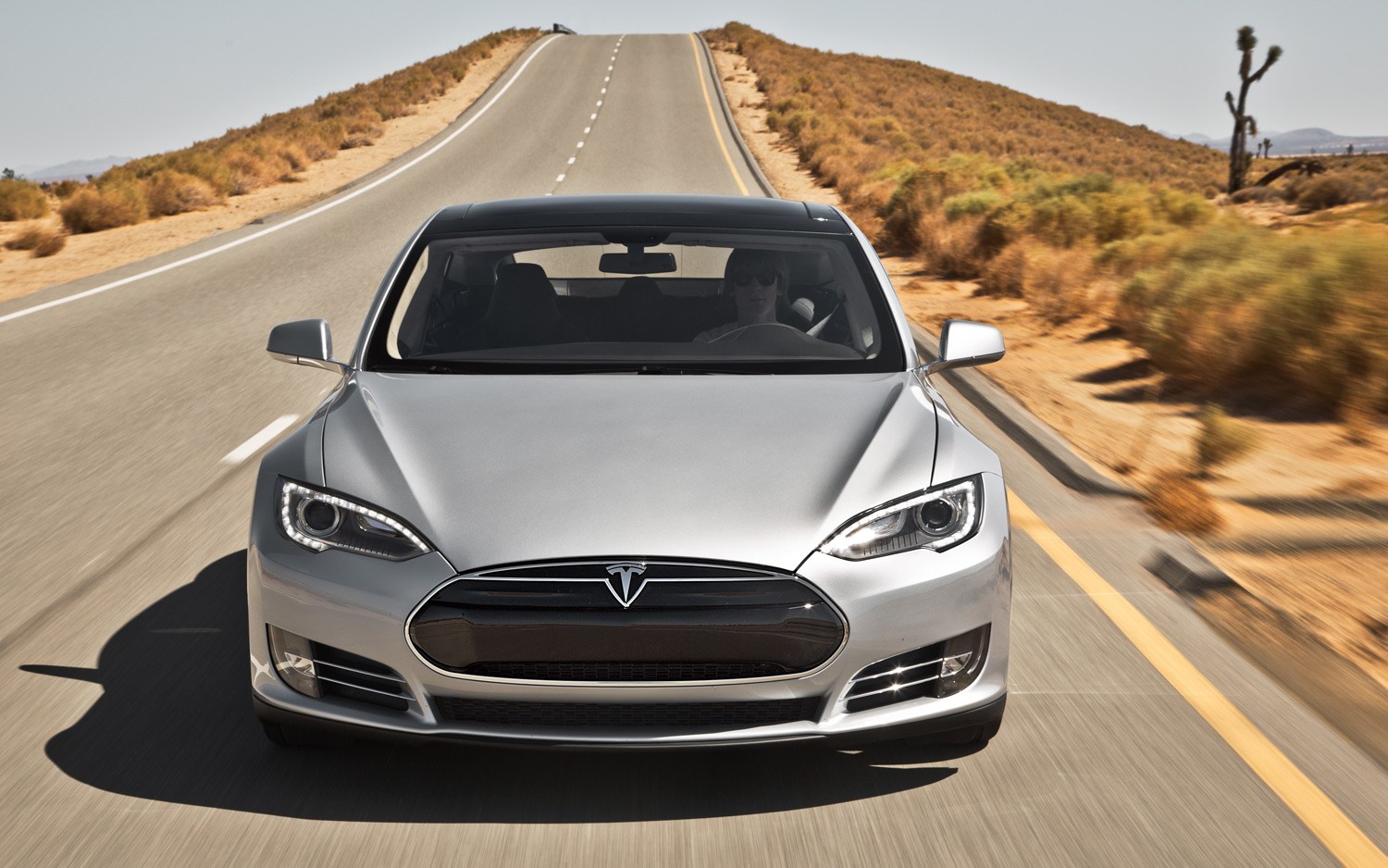 Registrations of vehicles by Tesla Inc. in California, so far the biggest market of the extravagance electric car manufacturer, dropped 24% in April as compared to a year ago, as per information from sources. The findings come as sponsors get into a dilemma that demand for luxury Model S sedan of Tesla is fading ahead of the launch of mass market Model 3.

Previously this week, Tesla reported that the first-half international deliveries of its Model X SUV and its Model S are at the low end of its own estimation, driving down the share and raising queries about need for the older models. Share cost of the company grew more than two-fold from December to June as sponsors bet on strategy of Elon Musk, the Chief Executive of the company, to change into a diversified producer of mass market storage batteries, vehicles, rooftop solar panels, and electric commercial trucks from being just a low-volume luxury electric car maker. The market value of the company grew more than bigger rivals Ford Motor Co. and General Motors Co.

On the other hand, since this June, Tesla stakes have dropped by almost 20% in the middle of concerns such as the need for the existing models of the company is weakening. General sales of electric vehicles in the U.S. stays stuck at less than 1% of the entire vehicle trade, in spite of a rising myriad of models fielded by other car makers and Tesla. The company noted that global deliveries in quarter 2 grew by 53% from a year ago, to just over 10,000 Model X and just over 12,000 Model S. It refused to comment on California registration numbers. Previously this week, it said that production problems related to battery pack held back output of the vehicles in the quarter 2 till early June.

California, a place of safety for techies and environmentalists, is one of the leading markets of the company. The company does not give out results on the basis of geographic area. Stephanie Brinley warned that 1 Month of data could not completely clarify demands of Tesla.

Well, let us see if Tesla suffers from a loss or not.