According to a survey, Indian population tends to use handsets that are low budget. These handsets have low RAM and internal memory, which is not enough to run giant apps. Now, as a matter of fact, Facebook is one of the most popular apps in the country. Almost more than 1 Billion messages and pics are uploaded on Facebook from India. Next in the list of popular apps is Flipkart. The online shopping app is more famous due to the high range of products and the quality that the company offers. 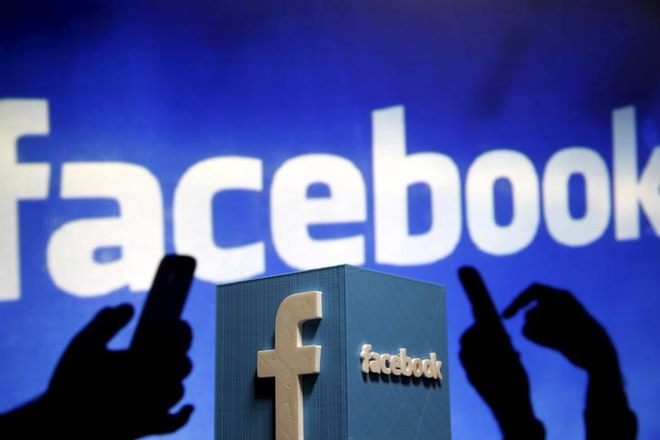 Now, let us talk about the relation between the above discussed points. As Facebook and Flipkart are among the most popular apps in the nation, they are huge in size. Hence, lower budget smartphones cannot afford to run these apps. If done so, the phone might end up giving a slow and poor performance or it might end in crashing the app.

Hence, in order to solve this problem, the two giants Facebook and Flipkart have come together and decided to get a solution. Amar Nagaram, Vice President of Engineering at Flipkart said, “Flipkart is focusing to meet the need of the solution that will solve this problem. In order to achieve this, we will allow the users that use low smartphones to skip the updates. For achieving this, there exists a platform called React Native. This platform allows the developer by making a unified product by sharing of the codes.”

According to a report, about 30% of population in India, that contributes to total 1 Billion people, uses a smartphone with low specs. Hence, this tie up between Facebook and Flipkart is sure to make the life easier of those who are using low budget smartphone.

It is just a matter of time and the solution will soon be public.