Every Joke Falls In One of 11 Categories 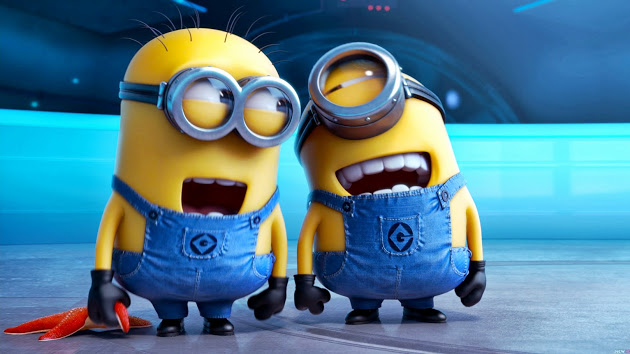 Jokes!!! Can you define a joke? Well, a joke can be termed as nothing but those things which are said for the sole purpose of amusement or laughter. On an average, everybody hears at least one joke in a day. But do you know that there are categories for every joke that is exists. Let us have a look at them.

Intended meaning is opposite of literal meaning. The expression of one’s meaning by utilizing language that normally signifies the opposite, typically for humorous or emphatic effect.

Comedic character acting on personality traits! These types of jokes are performed by mimicking of characters that are comedy enough even they do normal stuff.

Surprising jokes typically involving sex, drugs, gross-out humor, swearing; these mainly consist of adult jokes that are not safe for work. They are surprising since it takes time for the human brain to process the joke which we normally tend to avoid.

Mimic a character, trope, genre with deliberate exaggeration; this includes over-doing of characteristic of a certain character which results in laughter.

Exaggeration to silly extremes; this is typically lack of common sense in normal tasks that results in comedy.

Jokes about jokes, or about the idea of comedy; includes mostly sarcasm.

Attention is focused on the wrong thing thereby creating laughter.

So friends, hope you have now started realizing the category of joke that you have laughed on recently. Anyways, hence forward do not start categorizing the joke, instead laugh aloud and enjoy.