Friendship day a popular event in the marketing calendar 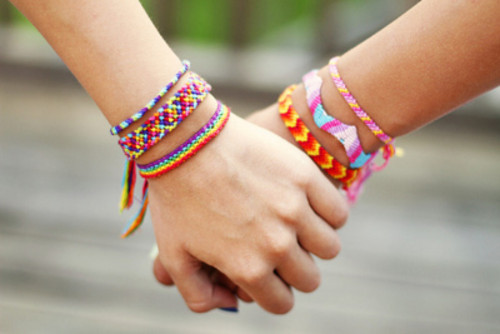 The leading brands are always coming up with new advertising ideas and this time around too they have planned for something appreciating for the importance of bonds the friends share. In order to stay connected to the customers, the digital videos or activations, television campaigns, and so on, the brands have spread their wings all across without missing anything.

We have planned to take you on a tour of the entertainment world, where some of the most popular Friendship Day-based advertisements had been released for the special day of the year dedicated to our lovely friends. 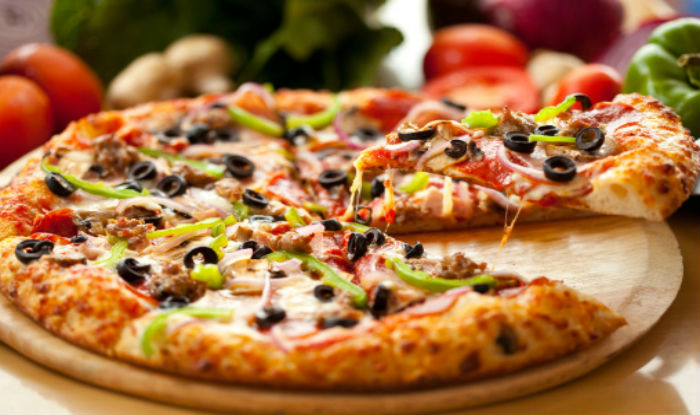 Domino’s uses the digital means to comfort the ones who may not be able to use this special day to spend time with their friends like before but still the brand will help reawaken the special bond.

On the previous Friendship Day, the brand had introduced three television advertisements, television commercials (TVCs) that embraced the special bond the friends share and their importance in life. Hope, this year will add another star to the marketing industry. 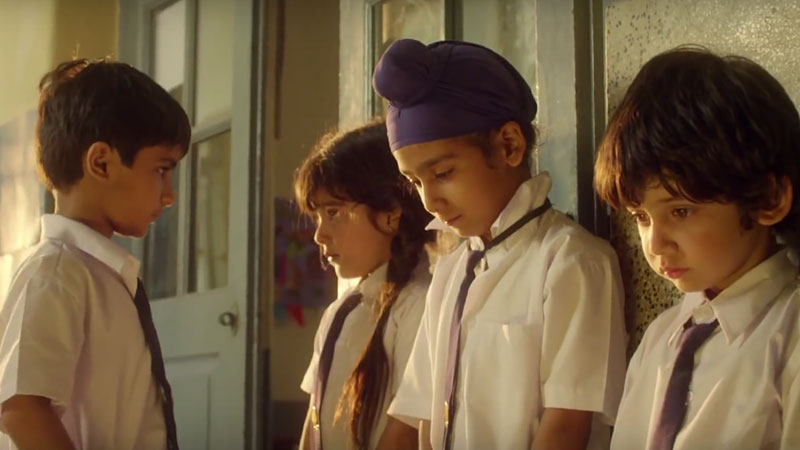 PepsiCo’s digital campaign named “BackToSchool” had all the viewers going down the memory lane. The ad had depicted the fabulous journey four friends have while growing up, having lunches, playing games, studying together, or even when getting ready to face the world. The video was popular among the viewers owing to its instant connection to the people’s childhood memories.

The tag line of Caprese “no matter, where your friends are, they may be out of sight, but they can never be out of your mind” is not only meaningful but also heartwarming. The video had captured the reunion being planned by four friends present in the different countries. 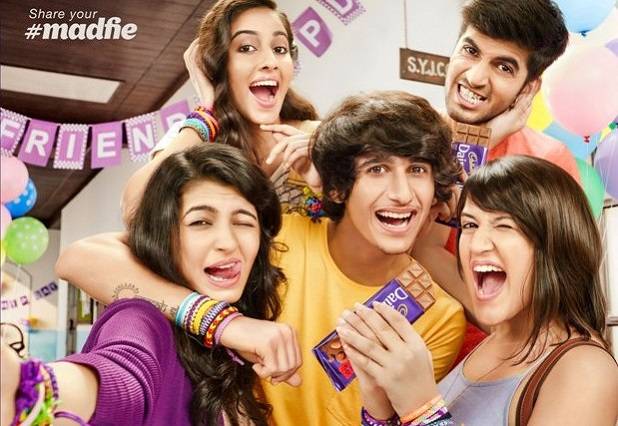 Earlier, the brand had showcased the bond a group of girlfriends share by portraying how each one tries to console their friend who has just had a breakup using the different flavors of Cadbury. Last year, it had encouraged #Madfie campaign in order to create a crowd funded campaign. The people had Twitter filled with their rare or magical moments with friends and even the actors had their memories posted. 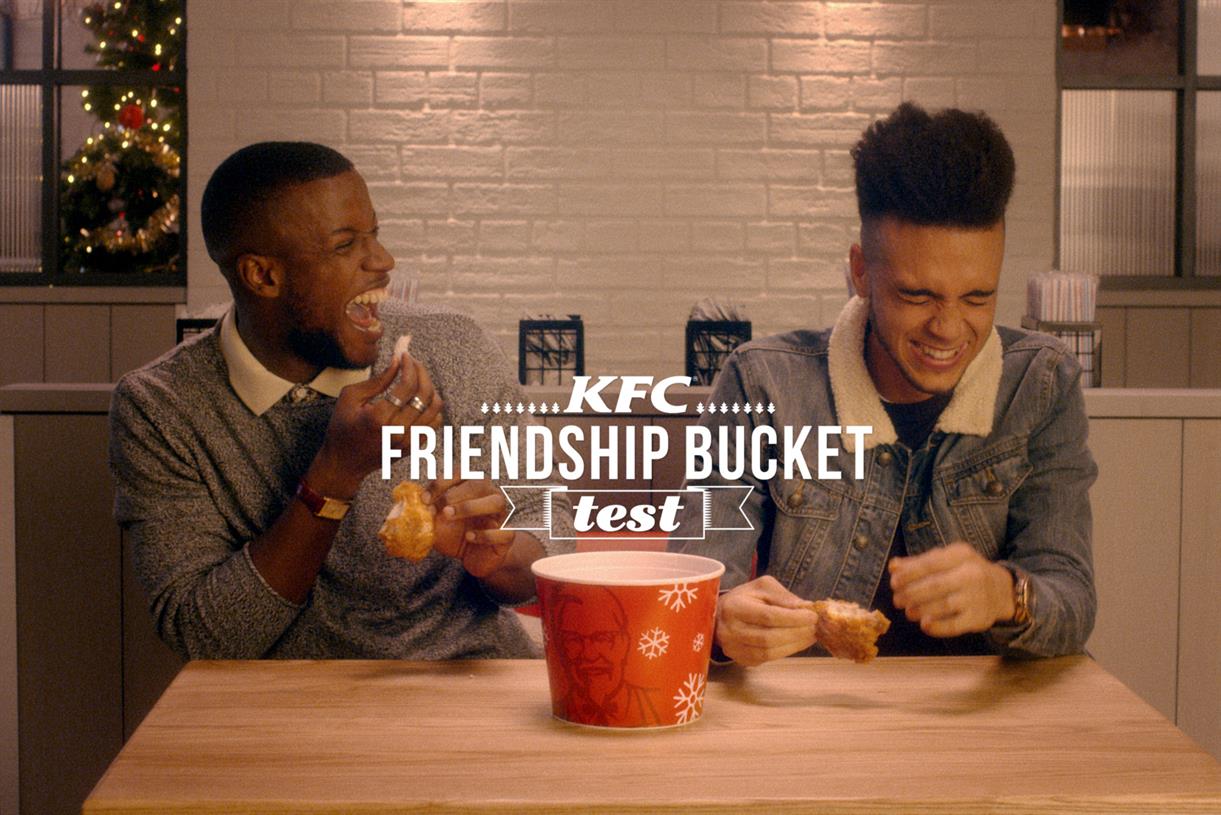 In 2016, KFC had come up with a Friendship Bucket for the Friendship Day. The friends are different, yet together is what brand uses a tag line. The tag line “Dost jitney alag hote hain, Friendship utni kamal ki hoti hai!” was also a popular one. The campaign named “KFC Frundz Zone” had Mallika Dua, a comedienne, encourage viewers to sit and recollect the kind of friends they have in their life.

Let’s wait and see what the advertising world has got this Friendship Day.