Dysfunction in brain structure may cause Huntington’s disease 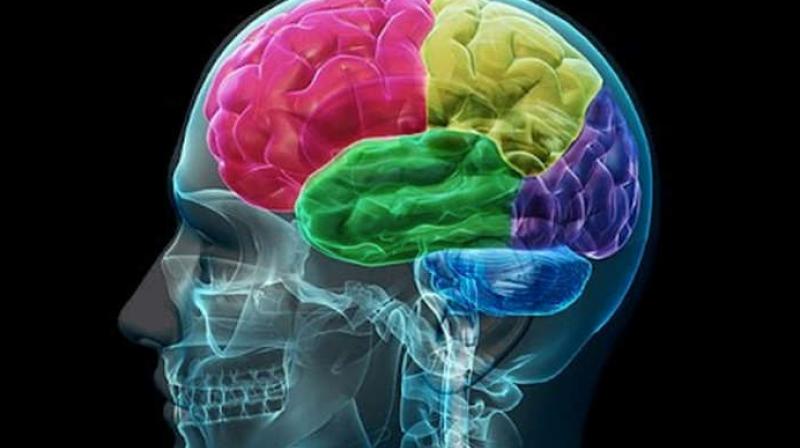 Experts have discovered a link among Huntington’s disease and dysfunction in a part of brain structure that is important for impulse control and movement.

Huntington’s disease is a disorder that leads to the death of brain cells. It is characterized by huge loss of cells related to the neural system in the brain. This case is rare and can be seen once in 10,000 people. This disease can also be genetic and can be passed on through ancestors as well.

When scientists performed a deep research, it was found that the disease is caused by dysfunction in the subthalamic nucleus. Now, what is subthalamic nucleus? Well, it is an element of the base ganglia, which as a bunch is important for impulse control and movement. This study of the disease was performed at the Northwestern University in Illinois.

The study may specify the reason of unbearable symptoms such as loss of cognitive and motor function, depression and stress, a personality disorder in old age, and loss of tissues in the brain.

To conduct this study, experts used traditional mice experiments. These mice were genetically engineered to have the Huntington’s disease. On experimenting, they found that electrical activity in the subthalamic nucleus was absent.

Further, more studies are going on to find the exact cause. For now, we hope that the study will be a success so that we could be able to find a solution. So friends, if you have any more information regarding the Huntington’s disease, do not hesitate to share. Please comment and share your thoughts with us as well.