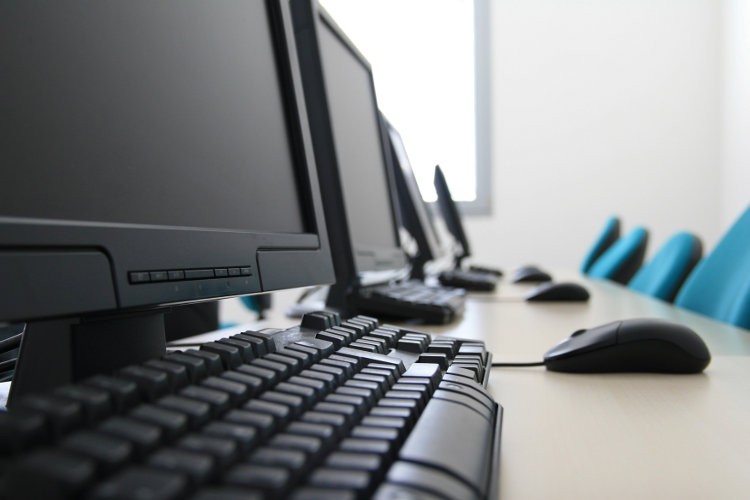 Some years back it was said that Cuba is 50 years behind the technological development due to political instability, social opposition, and conflicts between the citizens and the government. Now it has initiated its step towards development. In this year, Cuba signed a deal with Google for faster Internet access and now the country has jumped into computer manufacturing business.

However, the reason behind Haier interest in setting up the factory can be easily identified, as it would allow the Chinese giant to produce their devices comparatively at low labor cost. It has not yet clarified whether the new factory will create jobs or not, but the step can definitely make the country economically stable and would also create a prestige in the global market.

Thus, the development would probably help the country to grow and also help the nation to develop with the latest and future technological aspects.