Chip-Enabled E-Passports to Be Launched In India This Year 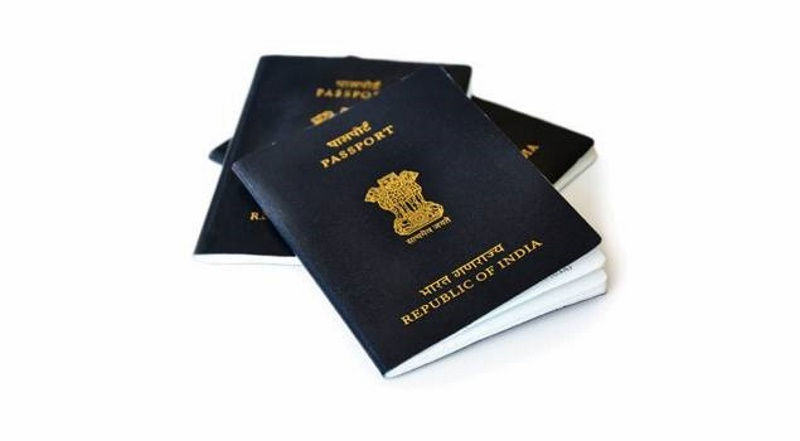 Passports are considered to be one of most important identity proofs as well as the second travel ticket. Due to the rising technological advancements and innovative ideas, the Indian Government has come up with a new chip-enabled e-passport. This e-passport has a very high-security feature, which is the reason the government plans to introduce it as soon as possible.

According to V.K. Singh, Minister of State for External Affairs, the government has given a green card for the manufacturing of the e-passport. The Nasik-based Indian Security Press has been authorized to propose a tender regarding the start of manufacturing of e-passport. As per this technology, an applicant’s information would be signed in digitally and stored in the electronic chip. The e-passport will have an electronic chip, which will have all the details of the applicant, biometric data as well as a digital signature of the passport officer. This electronic chip-embedded plastic card will soon replace the conventional passport document. The laborious work of the airport officials will reduce drastically after the chip-enabled e-passport’s launch in the country.

The next generation passport technology will help curb the fake passport menace going on in the nation. After the launch of the e-passport trend in India, it is expected that the country will cross about 1 Crore passport issuance mark in this year. India plans to join the race of biometric e-passport just like the other nations including Ghana, Italy, and Germany.

Even though the introduction of the new technology in India would seem challenging but no doubt it is going to be one of the well-known milestones in the Indian history. Get ready to fly using the electronic chip-based plastic card in the coming months.