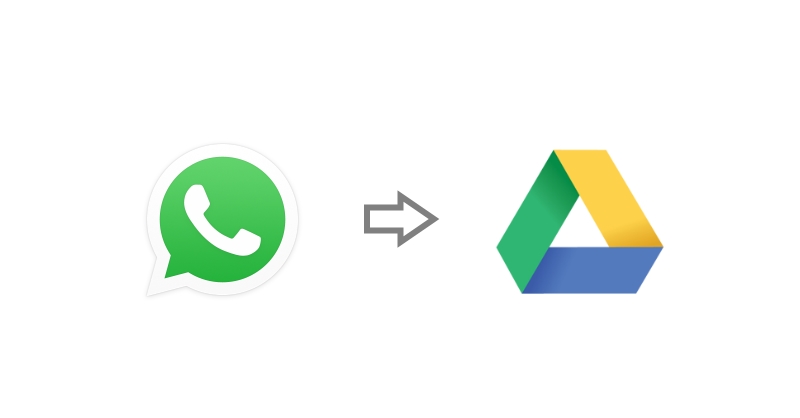 Scott Johnston, Director of Product Management has now officially announced the feature that is used in the Android app which will let you backup your WhatsApp conversations to Google Drive.

This new backup feature is developing over the next few months by WhatsApp for all its users on Android. Using this feature we can store our WhatsApp details like Chat histories, voice messages, photos, and videos on Google Drive.

WhatsApp users can also have choice to choose a backup frequency: daily, weekly, monthly, or never. User also can remove the unwanted data from Google Drive backup to save more space.  The speed of the restoration varies depending on how much data needs to be restored. Some early reports suggest the app struggles to restore chat logs, claiming the version is corrupt, but media appears to work fine.

This feature comes with latest updated version 2.12.45 for Android. Android users can download this version from the company’s official website.

One thought on “Backup your WhatsApp conversations to Google Drive”