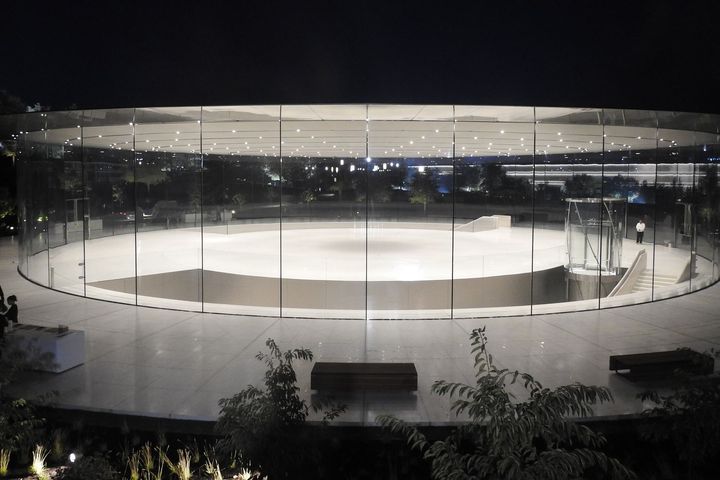 Apple is all set to launch its latest iPhone in the market. The technology giant has recently decided on getting net neutrality into existence as well. The use of open Internet will surely have the merits and demerits following, as it is a very complex platform to thrive on.

According to Cynthia Hogan, the U.S. Vice President for Public Policy, the concept of net neutrality seems fabulous but there is a threat of throttling the speed of other providers at the expense of one’s service. As per the rules and regulation set, the broadband providers have no right to garrote, obstruct, or cause trouble of any kind to other providers. The only point of discussion here is that the providers should be able to reach their customers without any outside interference from other broadband providers. The FCC’s approach of bringing in net neutrality is currently an idea Apple also believes in.

Apple, however, is totally against the use of Internet fast lanes, which are commonly known as the paid prioritization. It is a service that permitted the broadband companies to give out content providers quicker contact for a few customers. The generally used content-neutral transmission for the Internet traffic can be replaced by the paid fast lanes. This would help treat the content-based items be given different treatment as per the providers interest and ability to pay. The new Internet service would help reduce the competition between the broadband providers and other online providers as well as low the rate of getting caught in a slow lane or losing customers owing to the inferior quality service.

The competition resulting in the loser and winner providers is a situation the established companies can afford to pay for but that is not the case for the emerging companies. Apple is all open to the alternative sources, however, only if the provided service is safe, fast, legally sustainable protection, and strong. The Internet is an important commodity as well as an important service that cannot be left unprotected.

All the mentioned points in the letter written by Apple to the FCC are currently being looked into by the top officials along with the political bodies. Thus, the net neutrality will only boom once the companies plan to invest in lump sum in developing its novel content.