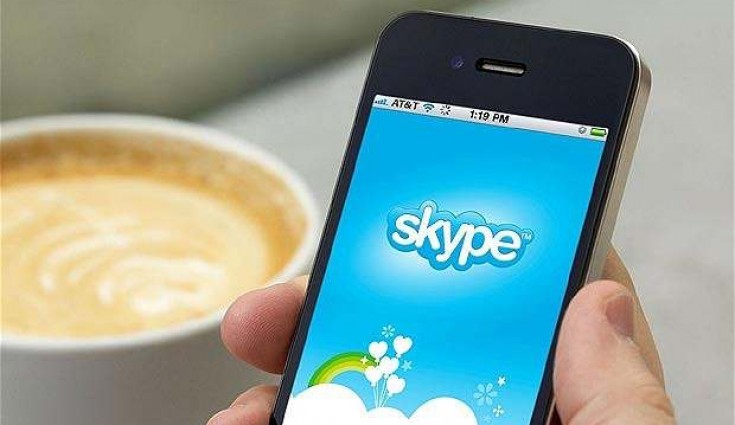 If you recall, in February, Microsoft had rolled out Skype Lite specifically for the Indian market at Future Decoded India event. It is a lighter, data-friendly edition of the video calling app for low-end Android smartphones developed by the Hyderabad development center of Microsoft. During the event, the company demonstrated the forthcoming Aadhaar verification feature. And finally, it is integrating Aadhaar with its app via its newest update. 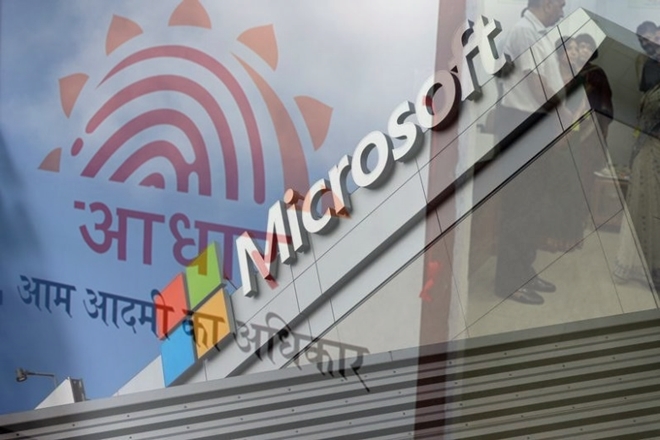 As per the company, the latest version of Skype Lite app will offer a better experience to users for its free audio and video calling service even at slow speed connections of 2G and 3G. The app will support 7 Indian languages, including Bengali, Gujarati, Marathi, Hindi, Telugu, and Tamil. Everybody knows that Aadhaar is a 12-digit exclusive identity number created on demographic as well as biometric data of the residents of India. With the integration of Aadhaar with Skype Lite will enable the users can now recognize themselves on appeal during video calls. The users will be notified to insert their Aadhaar number, and it will be displayed to the other person after the Unique Identification Authority of India (UIDAI) database is probed.

Either of the participants of the video call can appeal for Aadhaar authentication. For identity validation, the users require to select “Verify Aadhaar identity,” fill their 12-digit Aadhaar number and then validate with an OTP sent through SMS. After authenticating this data once, it will enable the users to share the pre-selected data with other users as well. 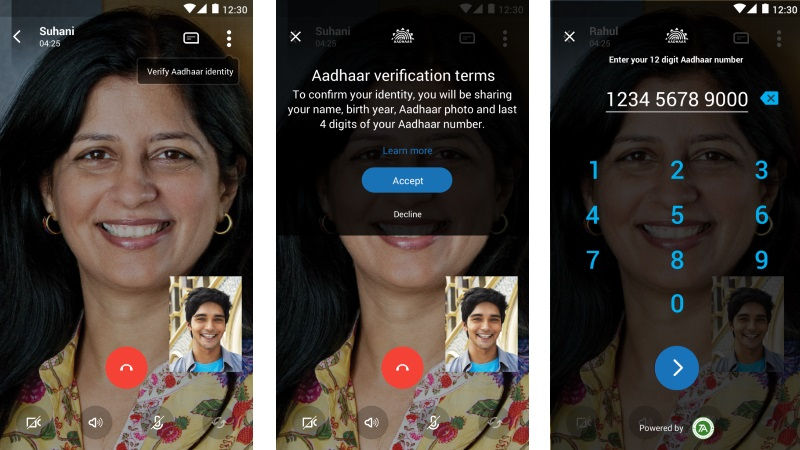 However, the company says, “No Aadhaar data will be stored by Skype and as always, the private data of user including audio and video conversations will be encrypted. With the use of Aadhaar, both participants can authenticate their identity before initiating the call to avoid any impersonation fraud. “So, where can this new feature applied in day-to-day work. Well, take an instance, where you have to make a video call to an important business client or a government representative. In this condition, through Aadhaar authentication, it will be possible to validate the identity of an individual on another side prior to sharing any sensitive confidential data with them. The app can be downloaded by Android users from Play Store.