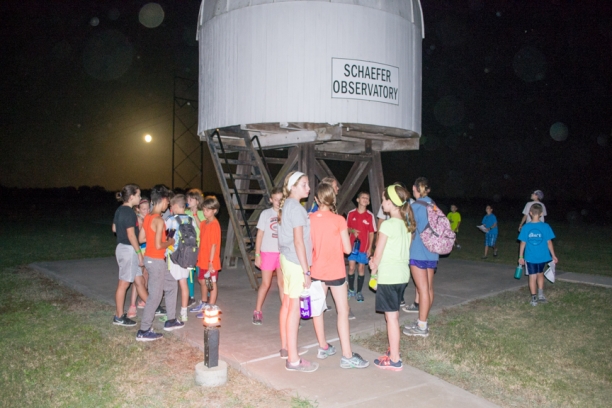 Addiction to social media networks is seen more common in youngsters. Often these youngsters stay awake till late night (sometimes till early morning) and are seen online surfing the social media. Well, to study this case, a survey was conducted by some scientists. It was found in the survey that 1 out of every 5 youngsters woke up at night for social media surfing.

The test also included questions that were asked to gather information related to their bed time and waking time. The questions were also asked about the number of times student woke up at night in order to check their profile online.

Students were also enquired about if they are happy and satisfied in various fields such as friendship, school, and appearance.

The result was very clear. It clearly represented that 1 student out of 5 woke up at night for surfing social media. This makes him a night owl. Calculating the math, it makes 20% of the youngsters in the world to be night owls.

In short, Internet addiction does not differentiate between elders and youngsters. It is an addiction that can happen to anybody and it needs to be controlled. Don’t you think so?