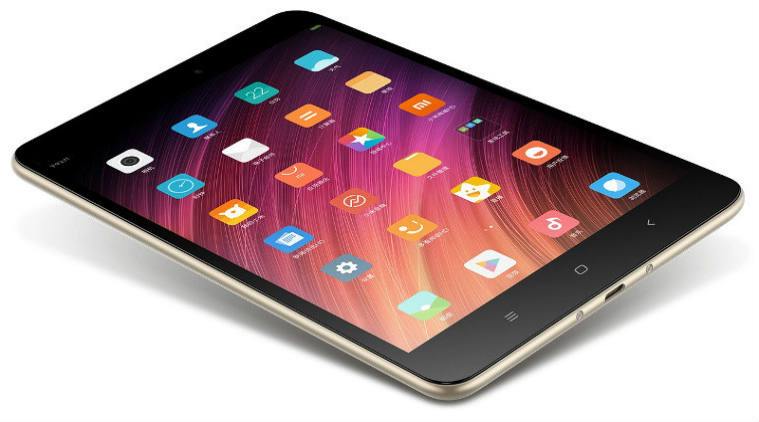 Xiaomi has been talks due to its recent Mi Fan Festival. Well, the company will continue to be in discussion for a little while. Why? It’s because of the launch of the company’s new device. Yes!!! The company launched its new Xiaomi Mi Pad 3 tablet in China. Let us first have a quick glance at the specs of the device.

The new Xiaomi Mi Pad 3 tablet has a screen resolution of 1536 x 2048 with a 7.9 inch screen. It offers IPS LCD touchscreen with 71.8% of screen to body ratio. It also has a protection of Corning Gorilla Glass with a pixel density of 326 ppi.

Coming towards the software and hardware updates, the device runs on Android 6.0 Marshmallow. It is powered by Mediatek MT8176 processor and has a GPU set of PowerVR GX6250. The tablet also offers a 4 GB of RAM along with 64 GB of internal memory. Unfortunately, the memory cannot also be extended with the help of MicroSD card.

Moving towards the camera, the device has 13 MP of rear camera with f/2.2 aperture, LED flash, and autofocus. The device also has a 5 MP of front camera with f/2.0 aperture. In the end, the smartphone has a battery worth 6,600 mAh power. The device is available in champagne gold color variant.

Last but not the least; let us discuss about the price factor. The new Xiaomi Mi Pad 3 tablet is priced for CNY 1,999. This makes the value of the device to approximately Rs 18,000.

Looking at the specs, the new Xiaomi Mi Pad 3 tablet seems to fulfill the needs of the user. It’s enough memory and RAM will be one of the major factors that will boost the sale of the device in Chinese market.

The only thing that is going to affect the sale is the absence of new operating system as well as absence of the memory card slot. Let us see if the new Xiaomi Mi Pad 3 tablet is able to survive in the Chinese market or not, which will decided its future in the Indian market.