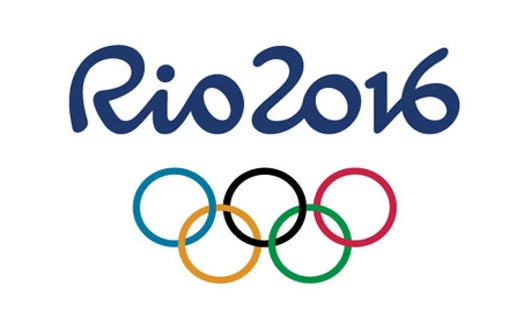 The game of Olympics happens once in four years. This time, in 2016, it was conducted in Rio. Many records were done and many records were broken. Here are some things that were highlights of this Olympics.

The 19-year-old Ledecky grabbed 4 gold medals in this Olympics. Her victory in 800m freestyle was shocking due to her great speed. She completed the race 12 second ahead of the last player.

As for Michael Phelps, his number of medals and trophies speak up everything.

Knowing that it will be his final time in the Olympics, Usain bolt took the advantage of the moment and gave a memorable pose to the camera.

This is the most trending story of Rio Olympics. The attention-seeker fake story was created during the end days of Rio Olympics. Lochte and his colleagues were present in this so-called robbery.

After grabbing 4 gold medals in women’s gymnastics for the U.S in this Olympics, Biles is said to be the best athlete. It is believed that she will top the Olympics in 2020 Tokyo Olympics.

Well friends, these were the best moments of this Olympics. Did you like the list? Do let us know if you want to amend the list.