Theresa May to trigger Brexit process by March 2017 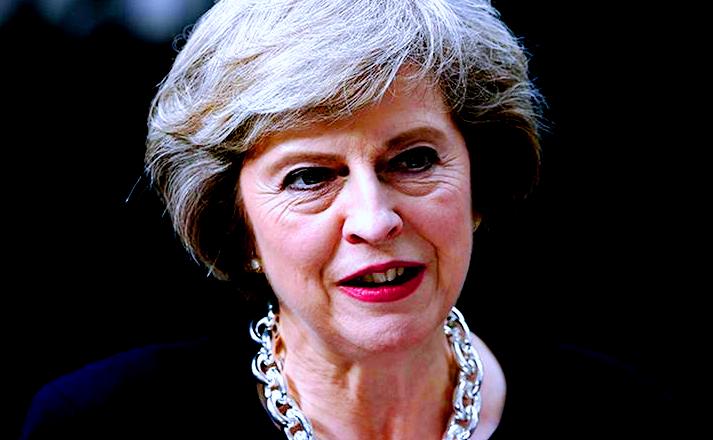 British Prime Minister Theresa May on Sunday said she will formally begin the process of the UK’s exit from the European Union by the end of March 2017, ending the speculation surrounding the timing of the move.

May confirmed the deadline for triggering Article 50 of the Lisbon Treaty, which sets in place a two-year process of withdrawal or so-called Brexit, as the first quarter of next year.

She has also promised a “Great Repeal Bill” in the next Queen’s Speech, which sets parliamentary business for the year.

May said she believed it was important to have a deal in place with the EU, hinting that was preferable to a so-called ‘hard Brexit’ in which the UK leaves the economic bloc without a formal deal in place for a continued trading relationship.

The prime minister has rejected calls from some Eurosceptic quarters to immediately repeal the 1972 act, saying the country needed “maximum security, stability and certainty for workers, consumers, and businesses, as well as for our international allies”.