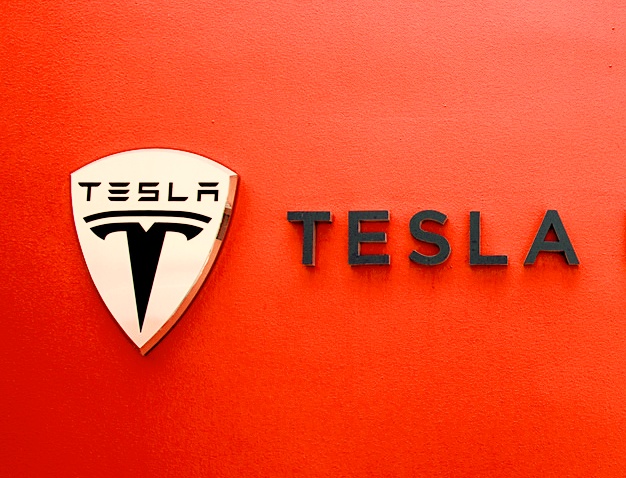 US electric car manufacturer Tesla, which has yet to make a profit, has reported a sharp growth in car deliveries for the past quarter.

The firm said it shipped 24,500 cars in the third quarter, more than 70% on the second quarter and over double the number delivered in the same period in 2015. It has a target set for producing 50,000 cars for the second half of 2016.

The announcement comes during criticism of the firm after its autopilot system was linked to several accidents.

The autopilot feature established in the car enables the vehicles to automatically change lanes and react to traffic, but it is not a fully-fledged self-driving technology. In a separate incident, Tesla has been forced to update its software after researchers from China hacked into the operating system of its electric cars.