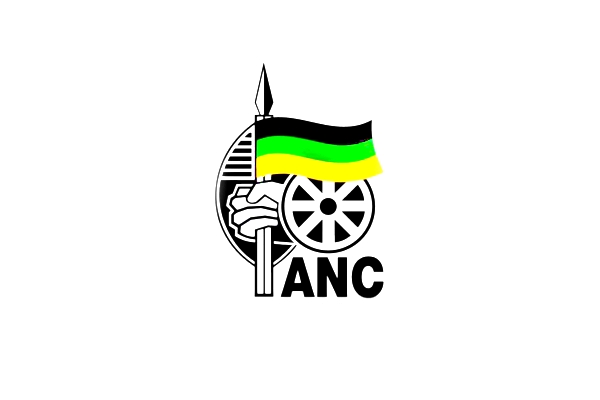 PRETORIA: ANC South Africa’s ruling party facing worst electoral performance since coming to power two decades ago, it is on the edge to lose power of the key metropolitan area in the refusal of the increasing anger of the jobless people and lack of basic amenities.

The African National Congress (ANC) has fall in the eyes of urban residents whose lives have not much improved since it collapse harsh white rule in 1994 and who blame President Jacob Zuma of ruin the economy.

On Friday, ruling party was on the edge to lose power of Nelson Mandela Bay, who named after the late anti-apartheid icon. The Democratic Alliance (DA) which got 46.65 percent of the vote compared with the ANC’s 40.99 percent, with 98 percent of ballots counted.

In the victory of the Nelson Mandela, gulf will be give the DA control of its second major city, and shows confidence that they would beat in the 2019 national elections. However ANC officials in the area said, file complaints against 500 discarded ballot papers found there with votes marked for the party.

In the capital Pretoria, The DA held small lead with 66% of votes whereas, two parties in the economic hub of Johannesburg, with 64 percent counted.

This situation leads to lose control over cities where millions of poor blacks are now looking for their freedom and economic growth.

“The DA, which has belief traditional on the votes of and coloured South Africans, finally gains support among country’s black majority.”

Mmusi Maimane, was the first black leader in the last year elected for continued efforts to create its image mainly serves white interests.

With 54% The ANC was still in the lead nationally votes verses 26% for DA, and nearly 8 percent for the radical leftist Economic Freedom Fighters.

But it was 62% sharp fall from 2011 municipal elections, signifying voters are losing patience with Zuma, who anxious investors by changing finance minister for twice in a week December and sending the rand currency dropping.

In April Zuma survived an impeachment vote after the Constitutional Court said he has broke the law by ignoring an order to repay some of the $16 million in state funds spent on renovating his private home in Nkandla, in response to it Zuma was ready to pay money.

The ANC was unable to win in Nkandla in a personal gust with the president with Inkatha Freedom Party to retaining its hold on the region.