Sony, that has been low for a while since last year, emerged as a phoenix in MWC 2017 with the launch of its Xperia XZ Premium. The company has now decided to launch a low budget smartphone in the market. Sony has named this smartphone as Sony Xperia L1. Let us see if this device will survive in the market or not. 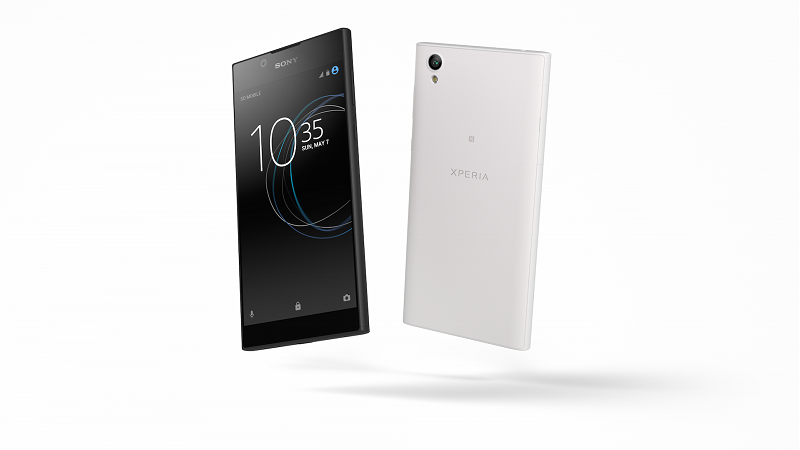 The new Sony Xperia L1 has 5.5-inch of IPS LCD capacitive touchscreen with a pixel ratio of 720 x 1280. It also has a pixel density of 267 ppi and a 74.6% of screen to body ratio. The device is fueled by a Mediatek MT6737T processor and has a GPU of Mali-T720MP2. The smartphone currently runs on Android 7.0 Nougat. Speaking of memory, the handset offers of 2 GB of RAM and 16 GB of internal memory for storage. This internal storage memory can be further expanded to 256 GB via external MicroSD card.

Moving towards the imaging duties, the new Sony Xperia L1 has 13 MP of rear cameras with dual LED flash as well as f/2.2 aperture. It also offers a 5 MP of front camera with f/2.2 aperture for capturing selfies. The device runs on a 2,620 mAh battery. In terms of connectivity, the handset offers VoLTE, 4G, Wi-Fi, 3G, GPS, and Bluetooth. The device will be available in 3 color variants—black, pink, and white. Last but not the least, the new Sony Xperia L1 is priced for Rs 16,999.

Well, it seems that the specs of the smartphone are indeed similar to that of a budget phone. But the price does not seem to be in budget. A budget smartphone can cost no more than 12K. If users had a budget of 17K, then why in the heaven would they go for a phone with specs like these? They have many other options that have more specs and which are less in price.