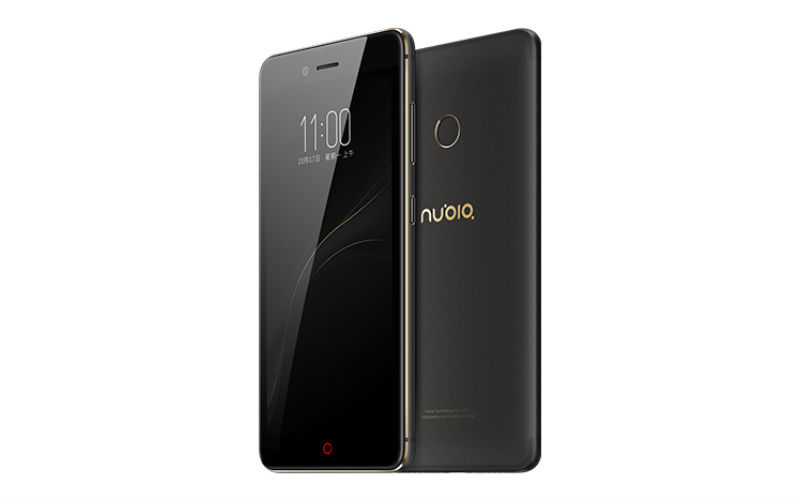 The new ZTE Nubia Z11 Mini S has a screen resolution of 1080 x 1920 with a 5.2 inch screen. It offers IPS LCD touchscreen with 70.8% of screen to body ratio. It also has a protection of Corning Gorilla Glass with a pixel density of 424 ppi.

Coming towards the software and hardware updates, the device runs on Android 6.0 Marshmallow. It is powered by Qualcomm MSM8953 Snapdragon 625 and has A GPU set of Adreno 506. The handset also offers a 4 GB of RAM along with 64 GB/128 GB of internal memory. In addition to this, the memory can also be extended up to 256 GB with the help of MicroSD card.

Moving towards the camera, the handset has 23 MP of rear camera with f/2.0 aperture, LED flash, and autofocus. The device also has a 13 MP of front camera with f/2.2 aperture. In the end, the smartphone has a battery worth 3,000 mAh power. The device is available in 3 color variants—black, gold, and white. Lastly, the new ZTE Nubia Z11 Mini S has a price tag of Rs 16,999.