Remembering Steve Jobs on the 5th anniversary of his death 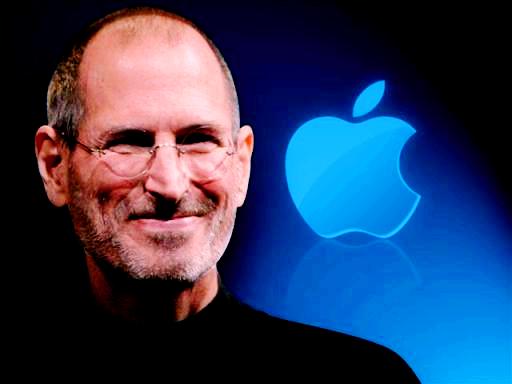 On Wednesday, Apple employees, members and customers of the media paid tribute to the cofounder and CEO who still remember as one of the most influential people in Silicon Valley and technology world all together.

Apple’s CEO, Tim Cook remembers his predecessor and friend for one of his many powerful quotes. Apple has created a dedicated page on its website to display the messages it received from friends, customers, colleagues about job’s death.

People around the globe have shared their feelings and thoughts on it. One thing they have all said and missed id how they are touched by Job’s passion and how respectable he is for them.

Steve Jobs died at the age of 56 from pancreatic cancer. His last years as CEO witness the success of iPad and especially the iPhone.

Under Cook, Apple has worked to move beyond the Steve Jobs era while simultaneously trying to protect Jobs’ legacy.