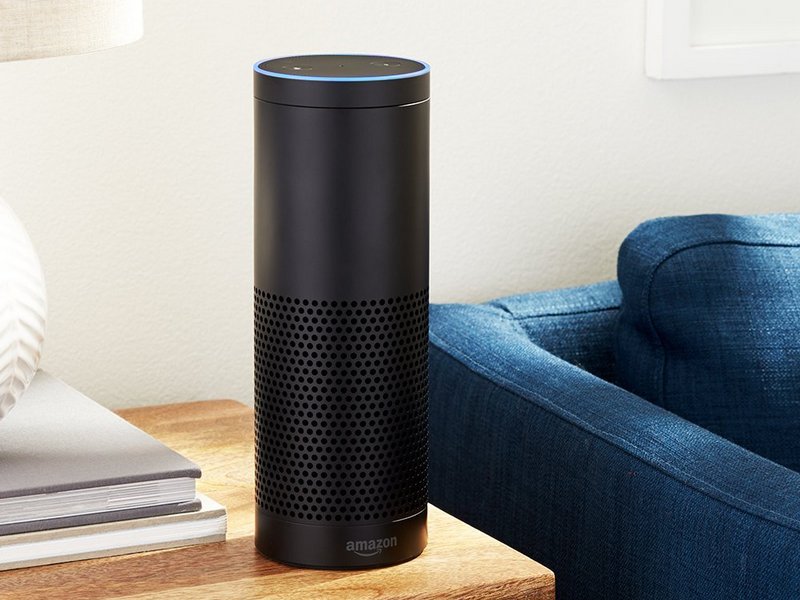 Artificial Intelligence is the new trend. Each and everyone are thinking of converting their home into a smart home. Well, in order to achieve this dream, many devices have been launched in the market. One such type of device is a personal AI for your home. Well, two devices are having a cutthroat competition between them when it comes to personal AI. The Google’s Google Home and Amazon’s Amazon Echo!!!

Speaking about these two devices, both of them have their individual AI working. The Google has its Google Assistant while the Amazon has its Alexa. Now, let us speak about the capabilities of both the devices. The Google Home as well as the Amazon Echo, both are tough to compare. Both of them have high performance. Both of them are able to perform the same function. But this was the situation until Google gave an update to its Google Home. The company upgraded the device with the voice activated online shopping.

This resulted in the users to attract to the Google Home. The device made shopping an easy experience to the users. This also resulted in the drop of the sale of Amazon Echo. Hence, Amazon started brain storming. And the result of this brain storming is an outstanding update that may shock each and everyone.

Well, the Amazon Echo will now be able to lock and unlock door. This has taken the AI to the next level giving us a glance of the what the future will be. Even though the company has not yet updated this feature, the initial phase of development is in progress. Well, we expect that this feature will soon hit the market.

Even though this is a good news for the users, this updated has surely made the war between the AIs more tough. But who cares as far as the users are getting new and outstanding updates, we hope to long last this war till eternity.