The latest phone by HMD Global and Nokia has created a record before its launch. The new upcoming Nokia 6 has done a record of registering almost 250,000 handsets before its launch. What a record…! The phone is getting a huge response for pre registration to buy it online. This is due to nothing but the specs of the smartphone. Let us have a look at them. 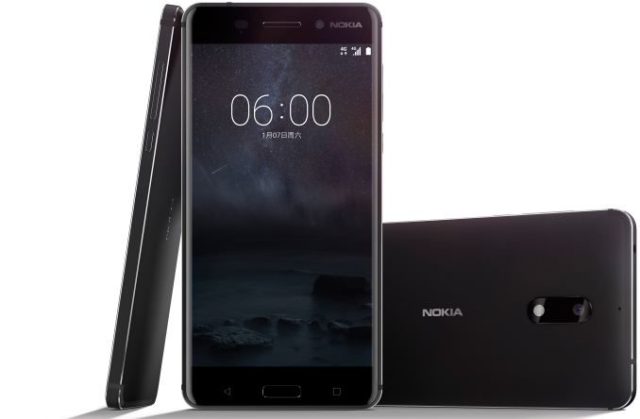 Speaking about the specification of new Nokia 6, the phone sports a 5.5-inch Full HD display along with a 2.5D Gorilla Glass and a pixel ratio of 1080 x 1920. Fueling the phone is a 430 SoC Qualcomm Snapdragon processor along with 4GB of RAM. The phone has an internal storage 64GB that can be extended further up to 128GB via MicroSD card.

The new Nokia 6 runs on new Android 7.0 Nougat. We guess that this can be the main reason for such a huge response by the users. In the camera section, the phone is integrated with 16MP of rear camera along with phase detection auto focus and f/2.0 aperture. The phone has an 8MP f/2.0 aperture front camera.

Speaking of the connectivity, the Nokia 6 has dual-SIM function, 4G, Bluetooth, VoLTE, Wi-Fi, 3G, FM and GPS. The phone is powered by a 3,000mAh of battery.

Well, seeing the huge response by the crowd beforehand gives only one indication—the the phone is going to create havoc in the industry of smartphone. Do comment if you agree with us. Also let us know your prediction for the smartphone.