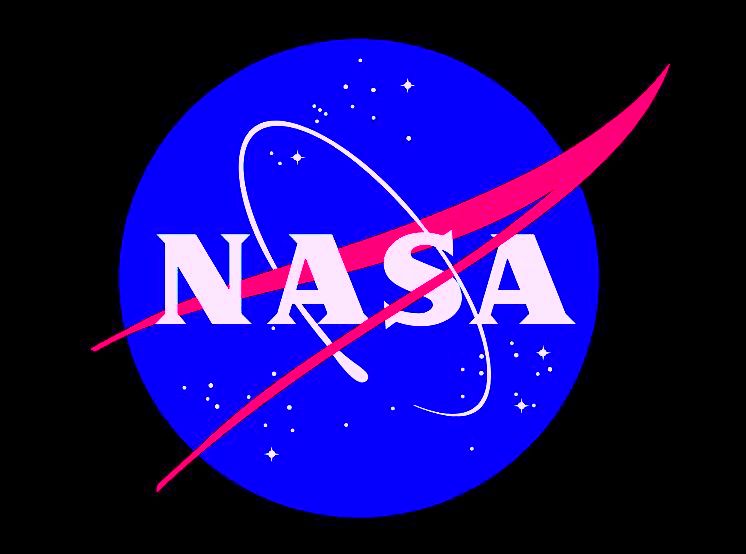 An independent scientist has confirmed that the paper by scientists at the NASA Eagleworks Laboratories on achieving thrust using highly controversial space propulsion technology EmDrive has passed peer review, and will soon be published by the American Institute of Aeronautics and Astronautics (AIAA).

Dr José Rodal posted on the NASA Spaceflight forum in a now-deleted comment that the new paper will be entitled “Measurement of Impulsive Thrust from a Closed Radio Frequency Cavity in Vacuum” and is authored by “Harold White, Paul March, Lawrence, Vera, Sylvester, Brady and Bailey”.

Eagleworks is an experimental lab that is to NASA essentially what the secretive Google X “moonshot” R&D lab is to Google/Alphabet, and the space agency is not yet ready to place its official stamp of approval on a technology many still believe does not work.

Although Eagleworks engineer Paul March has posted several updates on the ongoing research to the NASA Spaceflight forum showing that repeated tests conducted on the EmDrive in a vacuum successfully yielded thrust results that could not be explained by external interference, those in the international scientific community who doubt the feasibility of the technology have long believed real results of thrust by Eagleworks would never see the light of day.