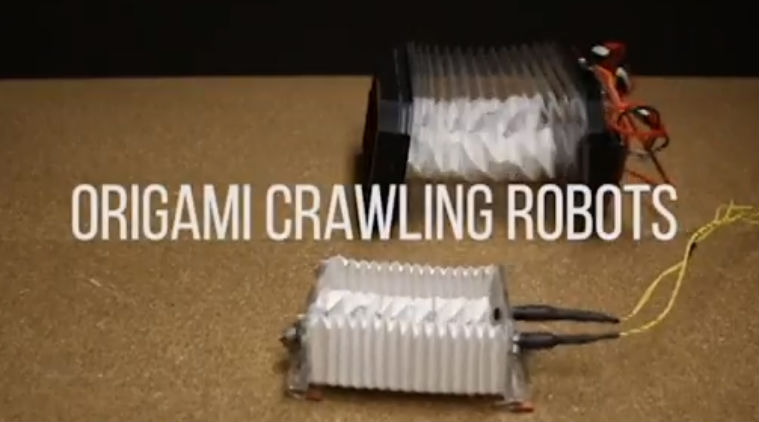 For the next-generation technology, Origami can be an atypical inspiration; however, over past 15 Years, a rising number of engineers, mathematicians, and scientists have become fascinated by the likelihood of creating valuable things by merely folding up several materials.

Scientists have utilized a Japanese method of paper folding, origami, to produce a crawling, low-cost robot that utilizes very little power to move from one place to another. The research team was motivated by an ordinary theme in the swift motion of soft plants such as the whirling of uni-flagellated bacteria and the Venus Flytrap, both of which utilize their body’s flexibility to rapidly snap, enabling rapid movement and saving energy. 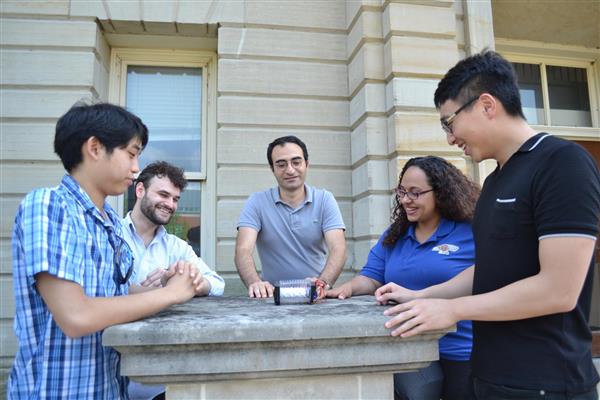 Sameh Tawfick from the University of Illinois, the United States, said, “The robot utilizes origami building blocks to imitate earthworms’ pace & metameric characteristics and directional material pattern to imitate the function of the earthworms’ setae that stops backward slipping.”. The research team examined the notion of using the Kresling crease designs of origami that is a chiral pillar with a polygonal base.

Contractions and expansions of the origami tower are coupled to the rotational & longitudinal movement, analogous to a screw, and they utilized buckling instabilities to achieve a huge stroke-snapping movement from small inputs. Their pattern uses a skeleton fabricated from the buckling origami pillar as tools to convert motor rotation to rapid contraction and expansion of the worm robot, facilitating a crawling pace.

It can go forward and go right and left with the use of repeated contraction and expansion. The scientists said, “The potential of producing a geometrically complex and functional 3-dimensional mechanical tool from a flat sheet presents exciting prospects in the area of robotics for distant, independently deployable tools or low-cost incorporated locomotion.” 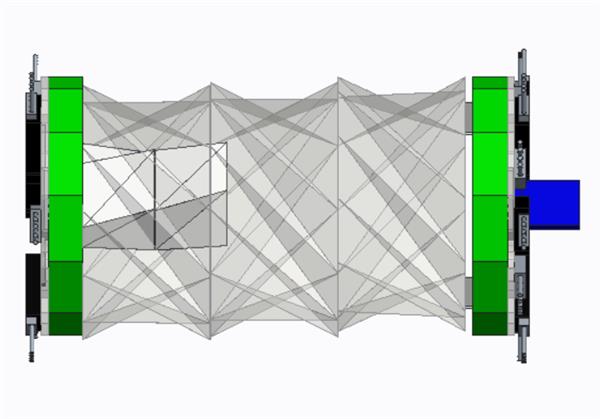 Their mathematical examination is believed to be the one-of-its-type to utilize the notion of virtual bends to examine panel twisting in snapping Kresling-like origami towers. This conformation offers a benefit in consumption of energy and makes the open-loop movement management straightforward.

Isn’t it a great invention in the robotics field? What is your opinion regarding the same? What can be the possible benefits of this crawling robot according to you?