Lenovo, the well-known tech giant and parent company of Motorola, recently rolled out a new device. In order to expand its range of gaming laptop, the company recently launched Yoga 720. Let us have a look at the specs and decide whether the laptop will survive in the Indian market. 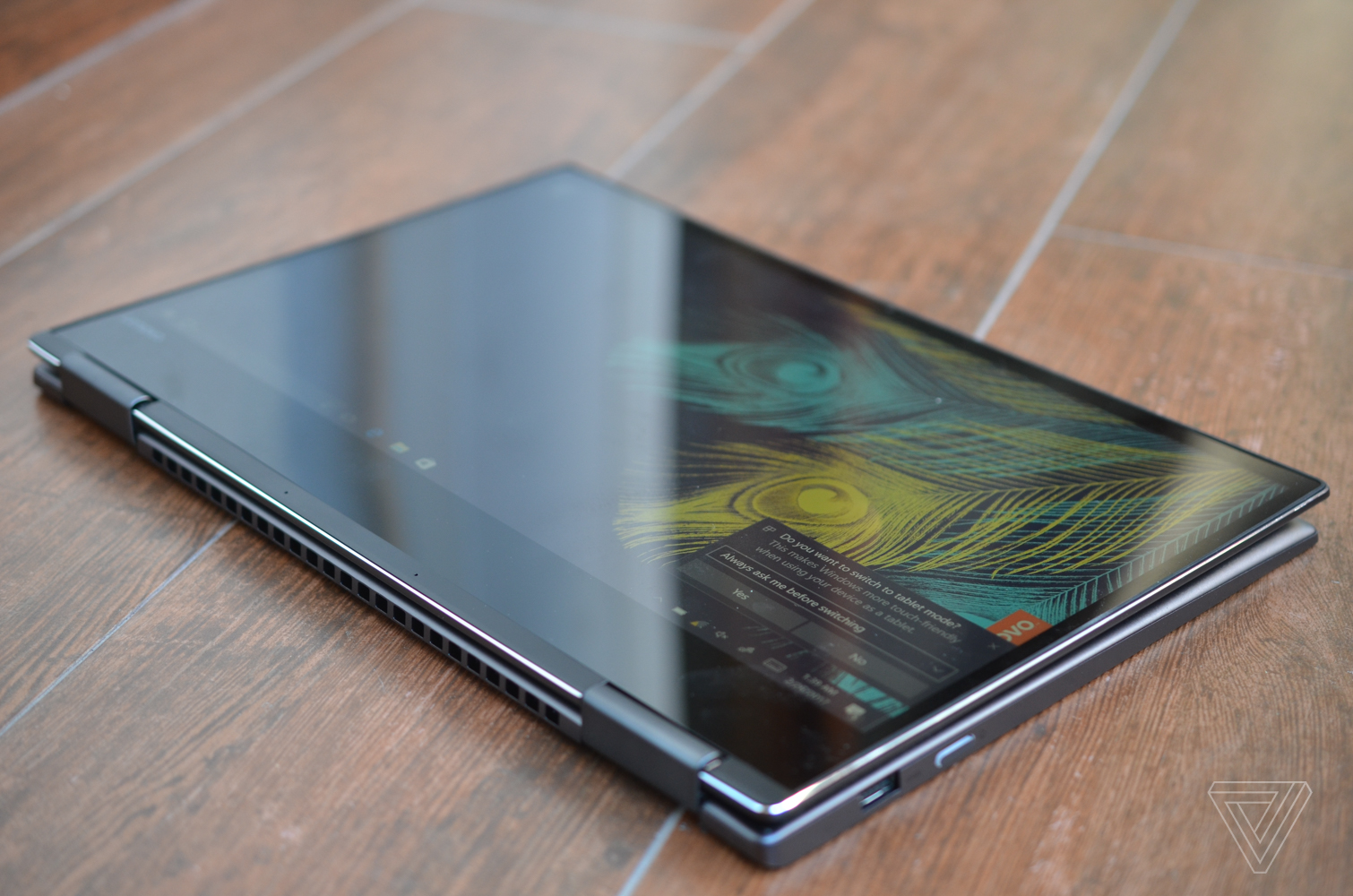 The new Lenovo Yoga 720 is one of its kinds. The new device runs on 7th Generation Intel® Core™ i7-7700HQ Processor (6 MB Cache, Quad-Core, and a Turbo Boost up to 2.8 GHz) processor. Having 64-bit of Windows 10 Home and Windows 10 Pro operating system, the laptop also comes with a trial version of the Microsoft® Office. The new Lenovo Yoga 720 comes with 16 GB of DDR4 2400 MHz RAM and 1 TB of HDD. In addition to this, the device also has NVIDIA® GeForce® GTX 1050 2 GB GDDR5 graphics card coupled with Intel® HD Graphics 630. 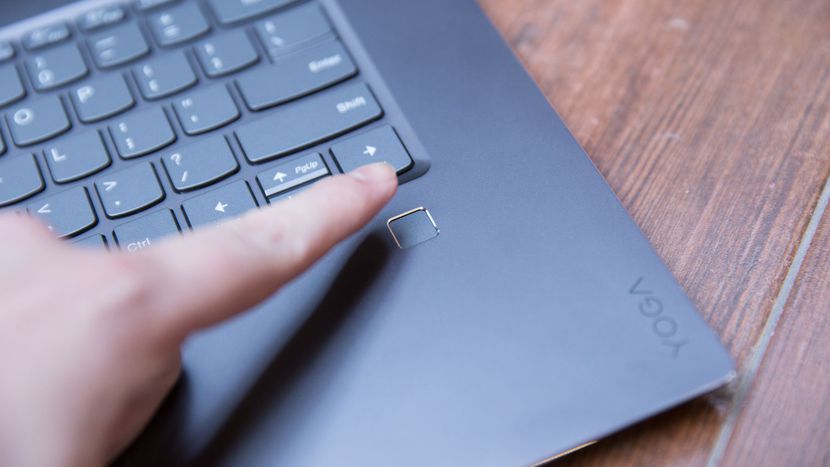 Last but not the least, let us see the cost that comes with the laptop. The new Lenovo Yoga 720 laptop has a price tag of Rs 74,500.

In short, even though the new Lenovo Yoga 720 laptop is overpriced it is totally worth purchasing. The features that it offers are exactly what a user expects from a premium laptop. Additionally, the excess RAM and internal storage will be the key factors to boost the sale of the device. Let us see if the device gets the same response or not.