iPhone 6s vs iPhone 6, Which one Worth Buying? 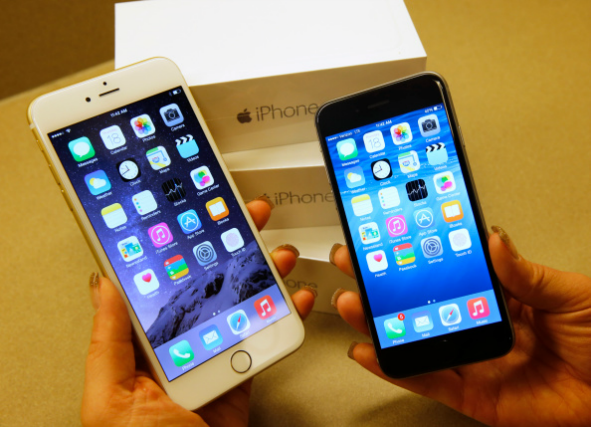 Apple Inc. is about to globally release its flagship iPhone 6s and iPhone 6s Plus on September 25th. Release of the device is one of the most anticipated things in the minds of Apple fans. Still, it is confusing – whether one can buy iPhone 6s by exchanging his old iPhone in Apple’s iPhone Upgrade Program. Here, I have compared the best features of upcoming iPhone 6s with iPhone 6.

While comparing both the devices, iPhone 6s comes lead one point. The device comes with 12 megapixels of camera, and bring you an excellent output in low light too. iPhone 6s comes with 5 MP front facer camera, and lets you shoot wider selfies through front camera. iPhone 6 comes with 8 MP rear camera, with 1.2 MP camera. In terms of video recording, iPhone 6s lets you to take 4K videos without any troubles, whereas iPhone 6 is capable of taking only 1080p video.