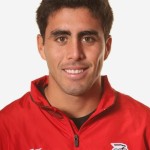 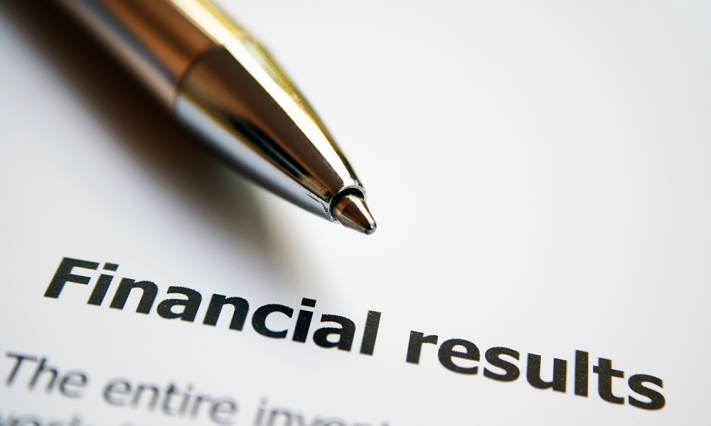 Home Depot, the home improvement giant, experienced significant downside volatility, despite releasing better than expected earnings and revenue. The share price tumbled through support near the 50-day moving average, as some investors were looking for even better results. The Home Depot share quarterly report, showed that the company beat on the top and bottom line, and guided higher for the second time in 2017.  The issue appears to be the lack of housing available in the United States, which could be a cap on home improvements.  Higher interest rates could also cut into the companies’ profits.  In addition to the better than expected financial results, the U.S. Commerce Department reported better than expected advanced retail sales.

Traders were initially surprised by the uptick in July U.S. Retail Sales reported by the Commerce Department. The release showed that U.S. retail sales bounced 0.6% in July, with the ex-auto component rising 0.5%, both better than expected. Also, the 0.2% headline June decline was revised sharply higher to 0.3%, while the -0.1% May print is now unchanged. The June -0.2% ex-auto print was nudged up to 0.1%, while the -0.3% from May was bumped up to -0.2%.

One of the catalysts that should help Home Depot is that sales excluding autos, gas and building materials climbed 0.5% from a 0.1% gain. Gains were rather broad-based. Motor vehicles and parts sales surged 1.2%, with building materials rising 1.2%, which also should provide confidence for investors looking for further gains in the home improvement space. Miscellaneous sales bounced 1.8%. Non-store retailers climbed 1.3%. Furniture sales rose 0.4%. Gasoline station sales dipped 0.4%, with electronics off 0.5% and clothing down 0.2%.

Home Depot, increased their guidance for the second time in 2017 and now sees revenue for the full year to be up about 5.3%and for same store sales to climb by 5.5%. Earlier this year, the company was forecasting for sales to climb 4.6%, and for comps to grow 4.6% in 2017.

Housing prices continue to climb, which appears to be a function of the lack of demand. The S&P CoreLogic Case-Shiller composite index of 20 metropolitan areas, which provides an index of residential real estate prices, rose 5.7% in May on a year over year basis. Home Depot on Tuesday said demand from its contractor customers also remained strong.

The one caveat could be additional rate hikes. NY Fed’s Dudley said he backs another rate hike this year, assuming the economy evolves as expected. He added his outlook is little changed from the start of the year. It’s not unreasonable to expect action on the balance sheet next month. He still forecasts growth around 2%, which will tighten the job market. Inflation should move somewhat higher. 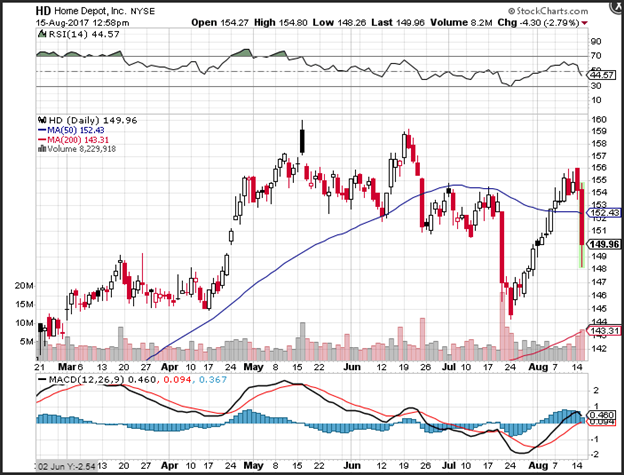