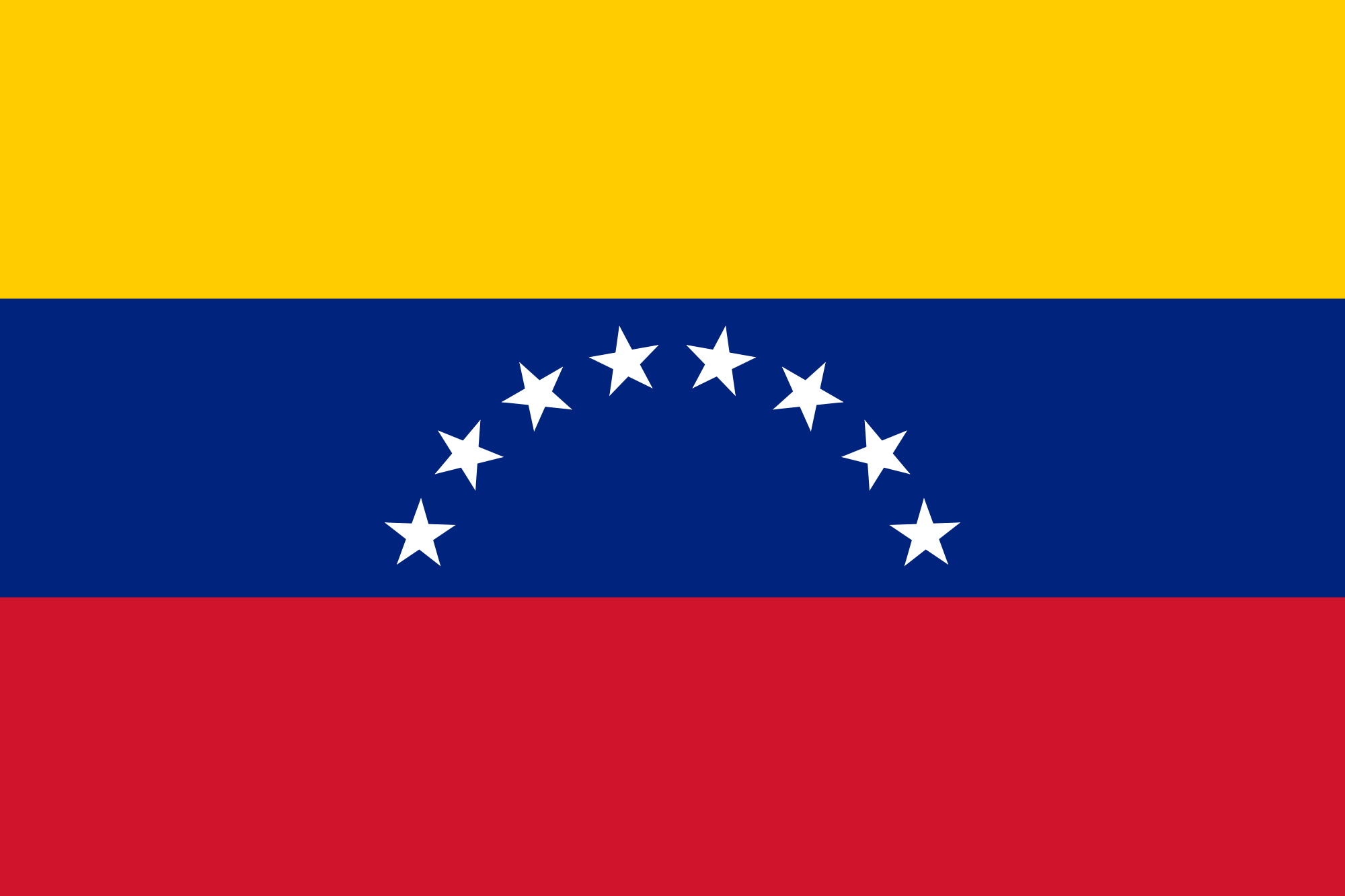 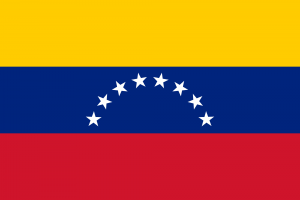 .CARACAS: A lawyer familiar with Guantanamo case said on Tuesday, Intelligence agency of the Venezuela under arrest a former Guantanamo prisoner, who relocate to Uruguay nearly two years ago. He was travelling to Caracas to reunite with family.

According to California-based lawyer Jon Eisenberg, Jihad Diyab was in custody for 12 years in Guantanamo without being charged and was released to Uruguay in 2014 as part of an arrangement to reduce the number of detainees at the U.S. military prison.

Eisenberg said in a telephone interview, the Syrian national was not seen in Montevideo after mid June and on July 26, he arrived in Caracas. Where, Diyab asked the Uruguayan consulate to help him travel to meet with his family.

Eisenberg said, Diyab was then arrested by Venezuelan security forces and detain by the Sebin intelligence service without access to lawyers or visitors since approximately July 30.

Eisenberg said, “I have not able to contact with him and didn’t get any official response from the Venezuela government as why he been detained or where,” who represented Diyab in a court challenge to a U.S. Defense Department policy of force-feeding Guantanamo prisoners that went on hunger strike.

The Venezuelan Information Ministry, which frequently handles media requests on behalf of other state agencies, did not reply to any comment or email.

Reuters didn’t get any comment from vice president of the Venezuela, which supervise Sebin.

After released of Diyab Eisenberg stopped representing him, but has been advising him to protect the public release of videos showing Diyab being aggressively force to eat food while he was in Guantanamo.

News spread that Diyab had left Uruguay to led a group of U.S. lawmakers to demand that President Barack Obama stop transfers of Guantanamo prisoners, arguing that they represented a security risk to Americans.

According to a letter written in July by a group of U.S. Senators, He was trap in 2002 near Afghanistan and Pakistan border region and transferred to Guantanamo. They called him as a “weapons smuggler.”

The government of the Venezuela is an ideological adversary of the United States. Since 14 years rule of the socialist leader Hugo Chavez, has been cruelly dangerous of U.S. treatment of Guantanamo prisoners.

2009, Chavez said Venezuela it would be eager to receive Guantanamo prisoners as part of efforts to help close the prison and return the land housing the U.S. Naval Base in Guantanamo Bay, Cuba, to the government of Cuba.