The development speed of the electric vehicles is on the highest peak, and based on that, the automakers have started to initiate their futuristic goals. Same are the plans of French-based carmaker PSA Groupe’s brand DS Automobiles. It also declared its future based agenda to introduce electrified vehicle every year.

At the present stage company will start with its DS 7 Crossback. The Crossback E-tense will b equipped with a plug-in hybrid powertrain that generates about 300 horsepower and can last for 60km on battery. The automaker may implement the lessons that were learned while it was competing in Formula E electric racing with its electrified cars. The team took part in the racing contest that was held in Berlin, Paris, and Monaco; soon it will be also seen in Montreal and New York. This experience will deliver an opportunity for the automaker to evaluate and test it’s trending electric technology for the development of future-based electric vehicles.

Xavier Mestelan Pinon, DS Performance director said that a competition with the participation of fully-electric racing cars is apparently a perfect testing platform for the upcoming technologies. With each test session and successive race, we are speeding up the development to achieve a better understanding of how to revamp the electric drivetrain and manage energy in an efficient way. 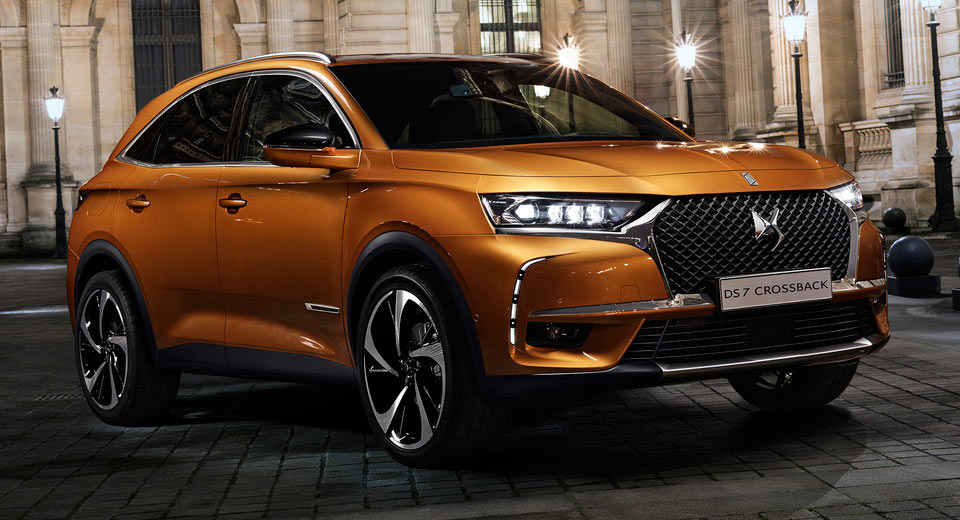 The vehicle company plans to bring in first is the DS 7 Crossback which is equipped with a gasoline engine and produces 200 horsepower. It also has 80kW capable electric motor to power every axle. The company also claims that the SUV can produce up to 300 horsepower with an all-wheel drive mechanism.

DS7 Crossback will be introduced with a company developed 8-speed Efficient Automatic Transmission, fitted between the electric motor and internal combustion. The company projects to sell more than a third part of the hybrid or electric vehicles by 2025. On the other hand, the company also has three projects in their advanced stages.

PSA Group which is a parent company of DS Automobiles stated in March that, the quantity of the electric vehicle that will be launched in the coming years will be double than the current target.