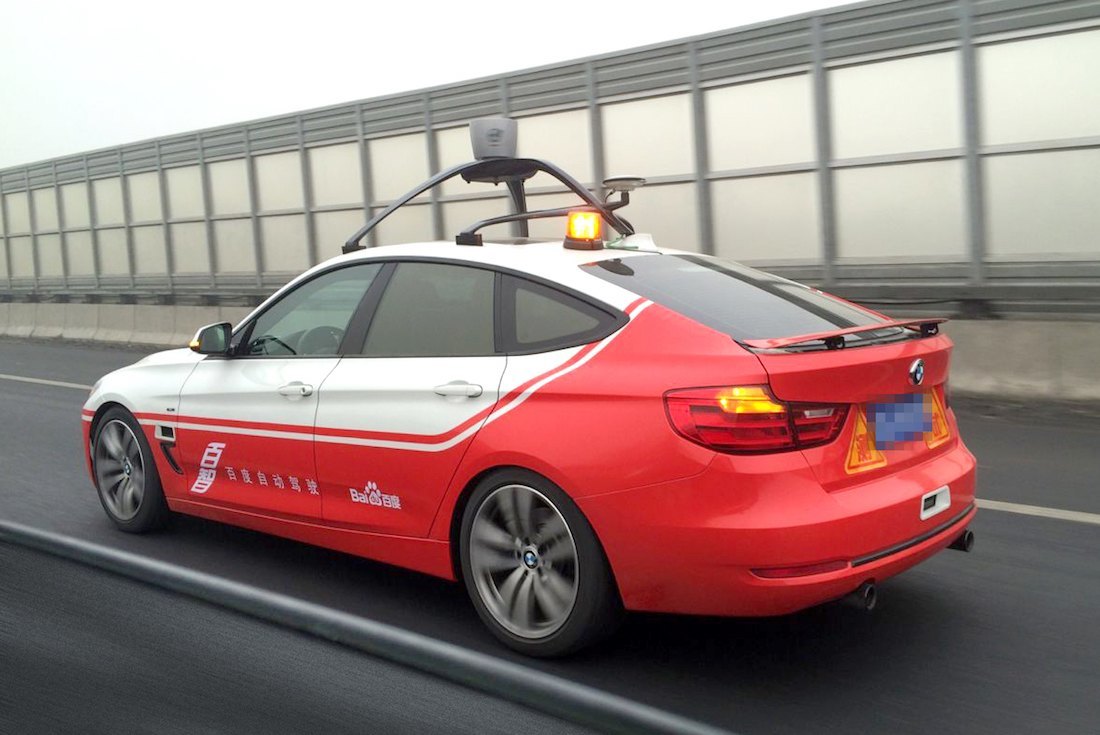 Every new entry in the autonomous driving race is introducing some new twists in the technology. Each player linked to the self-driving technology is furiously working on the advancement and reliability of the developed technology with respect to the driving conditions and limitations.

Baidu is currently providing a secure, robust, and efficient self-driving technology solution for the global automakers. Apollo a new project introduced by Baidu is an open and full-fledged software-based platform for the manufacturers who are building their own self-driving system.

There are no official partners declared by the company at the forefront of Project Apollo software launch that is expected in July. As per the information, the Apollo program will be first tested on the restricted location and then will be brought on the urban roads by the year end.

In 2015, the web giant productively accomplished some road tests conducted for autonomously operated vehicles in Beijing. Previously, it had also teamed up with NVIDIA to work on AI based autonomous car platform.

Baidu’s Chief Operating Officer Qi Lu, said, “Baidu opened the autonomous driving technology to the manufacturers to motivate superior advancement in innovation and future prospects, and utilizing it in the better way will probably bring technological evolution in the whole industry.”

“An open, pioneering engineering system commenced by Baidu will speed up the growth of autonomous driving in the U.S. and other urbanized automotive markets,” Lu constantly emphasized on a fact that the Chinese company is the only one to open up technology and platform to manufacturers.

The project name Apollo came from the lunar landing program of NASA. The company plans to launch its fully autonomous car by 2020.