Biggest challenges of the Indian IT industry 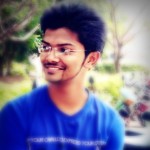 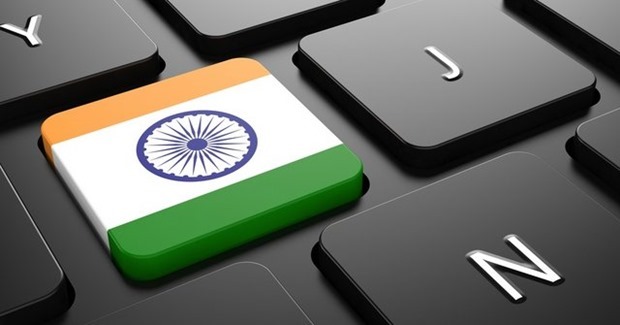 Elevated failure to notice on work visa rule in nations such as the U.S., competition from fresh contenders in Eastern Europe, and a shortage of expert manpower in digital technologies are some of the key disputes in the IT-BPM sector of India. The Economic Survey-II claimed this to the media this week.

The study, published in Parliament this week, claimed that the IT-BPM industry of India worth USD 150 Billion is feeling the heat of the worldwide political uncertainties and slowdown since clients go slowly on investment and decision-making processes. “Misinterpreting mobility of expert people since immigration problem is a restriction to the development of this worldwide business results in many obstructions to free movement of data and skill in the main markets,” it claimed. 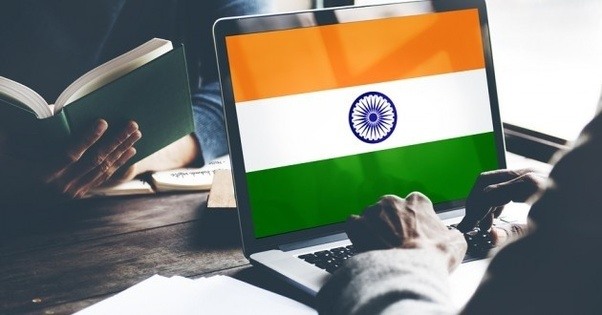 The study mentioned examples of nations such as the U.K., the U.S., and Australia that are undertaking several improvements in their work visa programs to defend the interests of the local employees. In addition, the EU has rolled out “Data Protection and Privacy Rules” that efficiently avoids Indian firms from offering services from India, whereas the U.S. has been offered safe harbor status, the study mentioned.

The study also pointed out the elevating competition that the country encounters from fresh “digital only players” from Latin American and Eastern European nations, comprising newer firms such as EPAM, Globant, and Luxoft. It claimed that while IT services firms in India were the “disruptors” and had made the current off shoring industry, they are now currently serving, disputed by a host of niche and specialized startups that have come up in the fresh digital bionetwork.

The study also highlighted domestic disputes such as undersized infrastructure in tier III and II towns, lack of expert digital talent, and some preventive rules for product startups. Relating to the quick-paced acceptance of digital services such as automation and cloud globally, the study claimed that firms in India have to re-skill their labor force in these new segments. As per an executive search company, job slashes in the IT segment will be in the range of 1.75 Lakh to 2 Lakh yearly for coming 3 Years owing to under-preparedness in acclimatizing to fresh technologies.